Will Apple Announce an AR Headset? 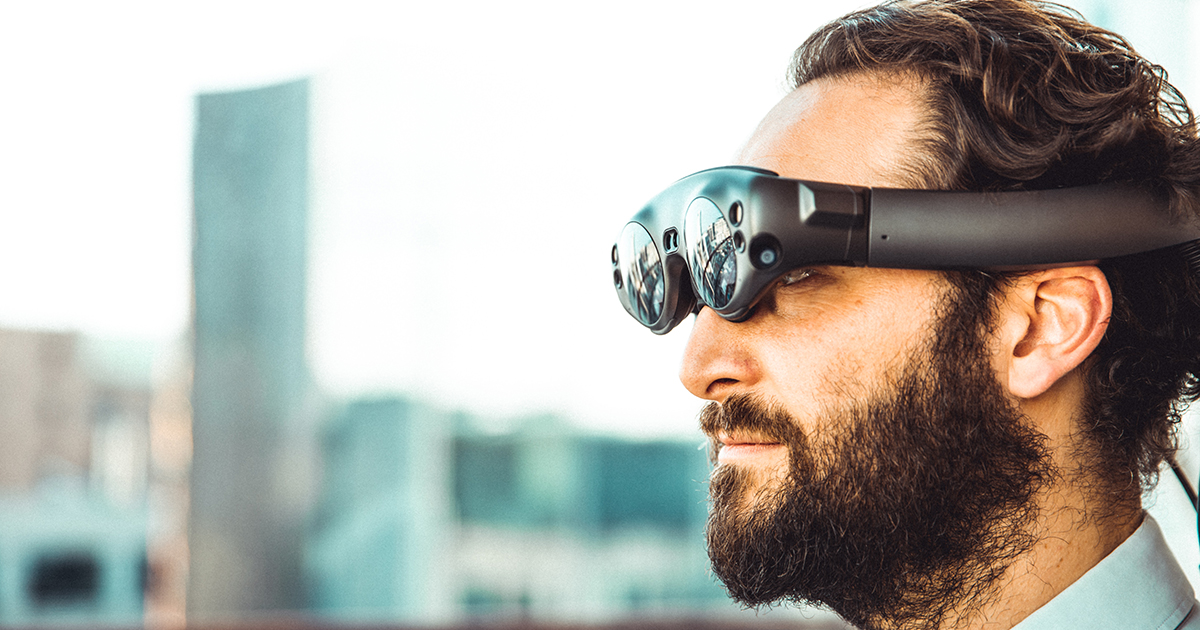 We have already established that augmented reality (AR) is more than a gimmick. Still, over the course of the last two years, the technology hasn’t yet made an impact on our daily lives. Even though it is clear that Apple and Google have still clearly been investing heavily in the space, we can’t deny the awkwardness of some of the interactions. In my experience using AR apps and games, I have been left frustrated by the limitations of the technology, as evidenced by the clunkiness of current interactions, as though your device must serve as a new age magnifying glass.

The experience is slightly better on an iPad, but God forbid you actually have to use one of your hands to interact with the content.

The UX is ripe for improvement, and many have tried to capitalize on this opportunity via wearables. For example, products like Google Glass and Snap’s Spectacles 3 are aiming to go hands-free with wearable AR lenses. 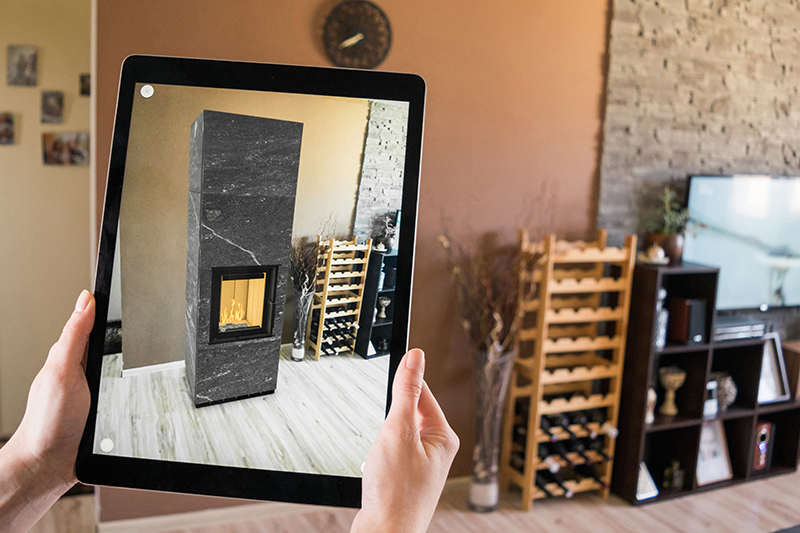 Many expected Apple to follow suit and announce an AR headset at their recent special event. There is overwhelming evidence to support that there are in fact multiple devices in the works. In recent years, we have seen them hire industry experts, make acquisitions of companies, and even file for patents within the AR space. Furthermore, related to the iOS 13 release, individuals are sighting AR headset related documentation implying that a stereoscopic AR headset with a pair-able handheld controller indeed exists. Many believe that they are close, and the inclusion of AR device specific code in the iOS 13 release was expected.

Apple joining the ring with a device could help validate a roughly $17 billion dollar worldwide AR/VR market, which is projected to grow to $160 billion by 2023. Here are five potential industries that could truly be disrupted.

We are already accustomed to computers in the classroom, but what could it be like to facilitate interactive learning through AR. For example, one concept I struggled with in school was the chemisty. Not only did I find the material dry, but it was delivered in a one-directional manner.

Imagine being able to interact and discover the different elements using AR.

The technology is primed to lend to a suite of interactive learning applications for future generations.

AR has many different paths to disrupting the sports and fitness industries. It is already starting to be used to change the way we train. For example, the AR heads up display on the Raptor AR smart glasses allows cyclists to have real-time information like distance and time projected out in front of them so they can keep their eyes on the road. Beyond cycling, let us consider sports that are played with a ball.

Imagine being able to collect data related to the ball’s trajectory (e.g., how it was shot, the speed at which it was shot, etc.). 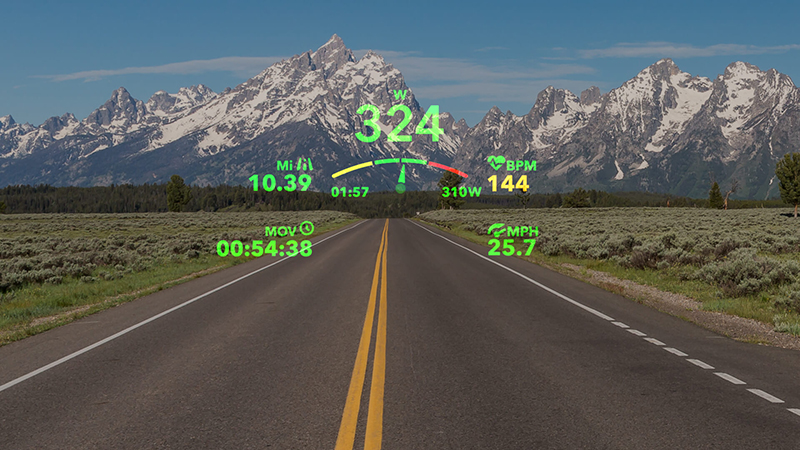 Companies like DribbleUp are already working toward providing users with real-time information on how people are training with soccer and basketballs. A couple of other points for consideration could include AR/Virtual advertisement displays in stadiums or AR Sports like HADO (think AR dodgeball).

Have you have ever traveled in a city and needed someone to show you around? Or wondered about the history behind that beautiful building or fountain that you stumbled across? AR could help with that.

Imagine touring cities with a heads up display, navigating you to different points of interest and giving you information about at each stop. 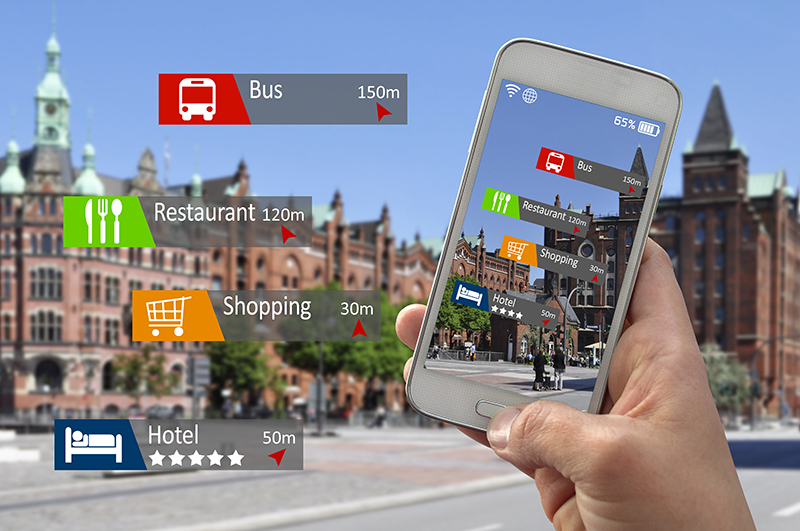 Most people search products prior to buying them; they want to compare prices and get a better sense of what they are actually purchasing. AR could be leveraged to usher in a wave of interactive product content in the retail space.

Imagine being able to see demos, reviews, and price comparisons all hands free. 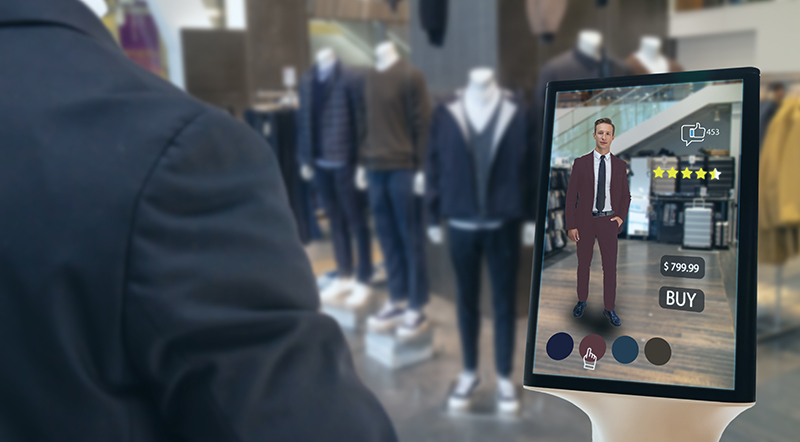 Have you ever struggled through a tutorial on the job? Maybe you were the lucky one to discover the office printer was having issues.

Imagine how easy it would be with real time, superimposed digital information guiding you through the troubleshooting process as you go.

No more looking up and down and keeping track of where you are in the step by step process, as the tech would visually capture where you are and continue to guide you to a resolution. 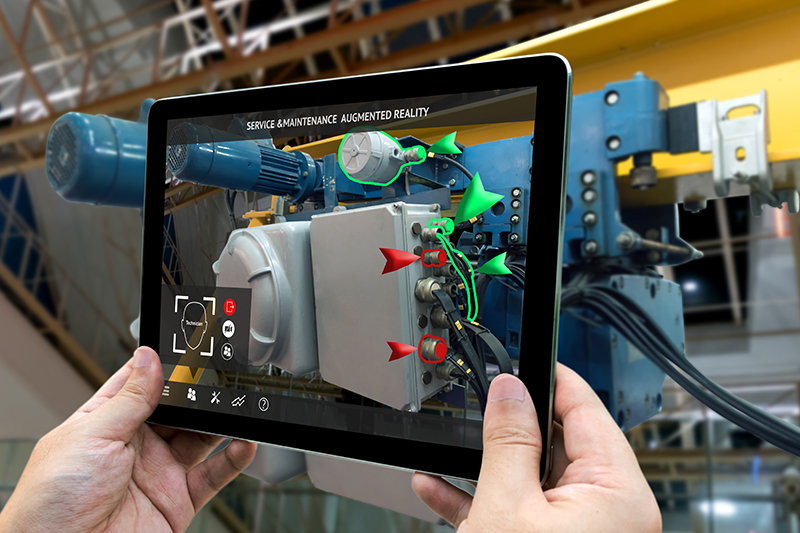 When Should We Expect An Announcement?

Referencing a historical timeline of Apple media events, it is fairly common that there is also a special event in late October. This would align with their macOS Catalina release, and provide an opportunity to announce any new potential MacBooks or Apple TV hardware which were anticipated, but notably missing from, the September event prior to the holiday season.