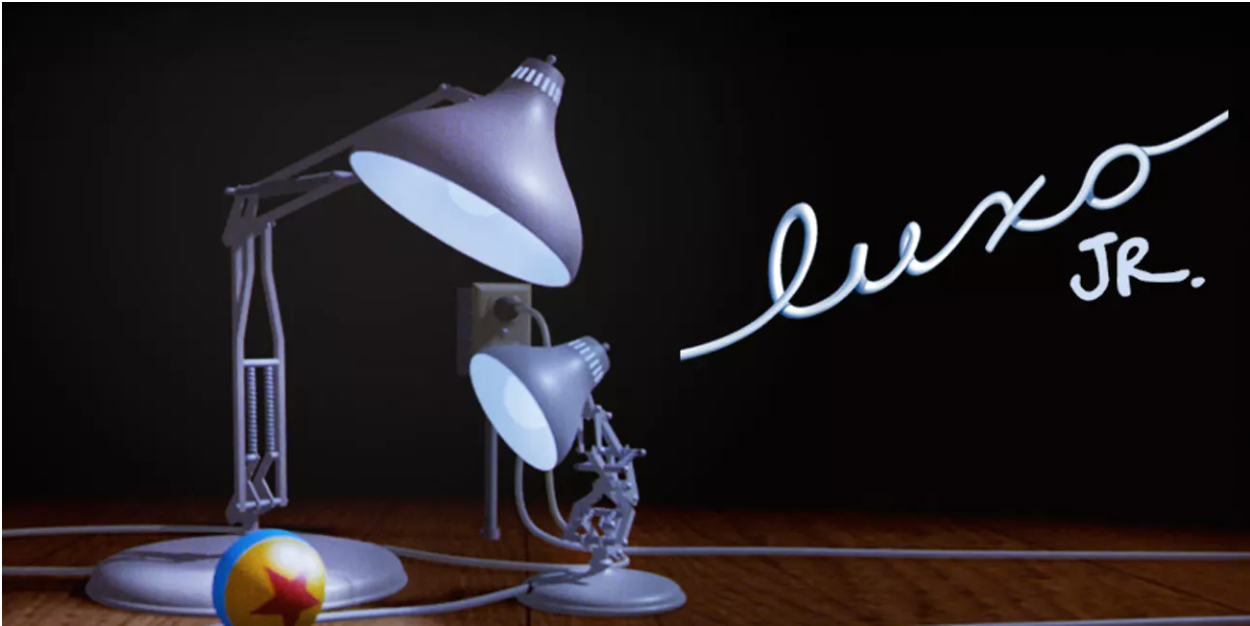 You know that little lamp that jumps up and down before every Pixar movie and short film? Well, he has a name. It’s Luxo, Jr.

Luxo wasn’t created for the purposes of an intro. He was the main character in the first ever short film ever produced.

But, why does Pixar create short film anyway? They don’t sell them or run ads against them. The film cost millions of dollars to create. They aren’t trailers for a bigger movie. What’s the point of investing in it?

There are two reasons they do this:

Innovative storytelling has always been at the core of Pixar’s foundation, and our shorts allow the freedom to experiment and develop both new ways to tell stories and new technologies – many of which often then go on to be used in our feature films. Just as important, our short films also allow us to cultivate the next generation of storytellers here at the studio, letting individuals work on smaller teams and often hold leadership positions for the first time. [src]

I’m a huge fan of Pixar, and this is a big reason why. The more I dive deep into Pixar, the more it becomes clear to me that they are not just naturally talented, but they are intentional in the methods they use to push the needle.

There are three themes that I think you can learn from Pixar in the context of building new products and experiences.

I personally believe that if you don’t explore, you will never stumble on a breakthrough. However, most exploration does not lead to one so you must be smart and still build value.

I don’t believe in “betting-the-farm” type of experiments, but something that is contained and allows you to test out new technologies and uncover new leaders within the organization, I’m all for it. 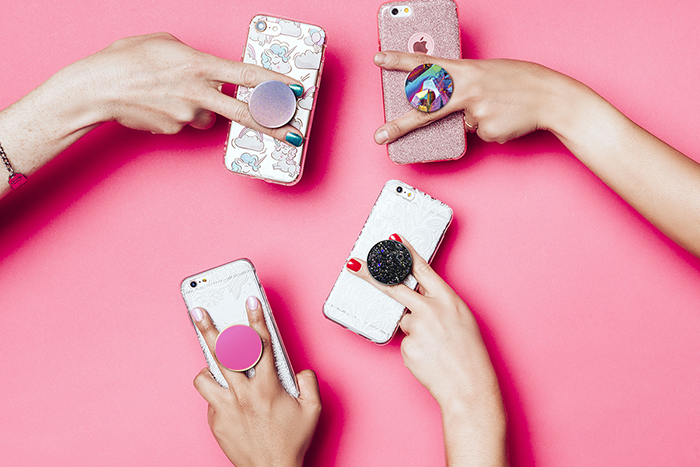 Popsockets, which originally was designed by a University Professor to hold headphone cables without being tangled, was initially just an experiment. It was never meant to be a company.

After hundreds of product iterations, the headphone tangling product experiment turned into a way for people to hold their phones, which became a huge hit globally. They now sell 100M+ popsockets annually.

Experimentation is the foundation for innovation. Your ideas are not good enough. Breakthroughs require intentional testing and learning.

It’s better to mess up a five minute video than a 95 minute feature film.

2. Diversity in team talent and responsibilities are the foundation of creating magical experiences

In addition to Pixar’s theatrical shorts, they have an initiative called SparkShorts. This program allows anyone within Pixar to create their own film within six months. An engineer or a designer, who isn’t part of the normal writing team, is now given a chance to create a story they’ve always wanted to tell.

Shorts give the Pixar creators broader experiences than working on a full-scale product/project. You’re able to wear more hats and get hands-on experiences with technologies you wouldn’t normally have access to.

What makes a real impact are the experiences that we create for our customers through product. I’ve thought about this more and more over the past few months, and I think well-told stories are a great conduit to building amazing products and it’s the core of the success of Pixar’s films.

Building magical products and experiences is what product makers should strive for, since it’s what consumers want (even if they don’t specifically ask for it).

Big ideas are just that: big ideas. That’s another way of saying, “no one is going to believe your big ideas until you show proof that your experiment actually worked and provided business value.”

When Pixar released their first computer animated film Toy Story in 1995, they didn’t create the computer animation from scratch. They used their learnings from creating several short films like Luxo Jr., The Adventures of André & Wally B., and Red’s Dream. The Pixar Team even used their animation skills to create animated commercials for Listerine, Trident, and Tropicana Orange Juice.

Pixar’s commercial work gives the company invaluable experience in pitching, storytelling, and working with clients, and allows it to develop and refine its production pipeline. [src]

If ideas or experiments aren’t validated as being worth pursuing, then they will remain just that, ideas. To get a team working on something new, teams must provide evidence that their idea is the best idea for them to pursue. Without validation, you will struggle to move change within your organization.

What I also think is wonderful is that Pixar continues to invest in these shorts. This isn't a practice they left in the past as their organization has matured. Every movie continues their experimentation and testing, pushing the needle of their capabilities.

Of course, you’re not Pixar and many businesses don’t even come close to what Pixar can do. So, anytime we engage a new client who is considering solutions to a big problem, we start with guiding them through multiple design thinking sprints. This is the fastest way to build products that people want.

Design thinking is a way for us to validate ideas and experiments with prototyping and testing within a one week time frame. One week design sprints help us as a firm validate that what we’re building is the right thing to build. We do these design sprints with clients to help them uncover what they are really trying to build.

It also helps participants recognize that what they thought would be the final solution to build, ended up being so far from reality. Instead of wasting six months, we spend one week following this process in a formal workshop setting to help us uncover the real problems and the right solutions for those problems.

So, if you’re looking for a new way to innovate and proof that experimentation leads to success, look no further than Pixar. Think big. Act small. Move fast.

At Vokal, we invest in exploration of emerging tech and new prototyping tools, as well as unique business models. What will we create together?