Why Companies Should Care About Apple's WWDC 2019 Announcements 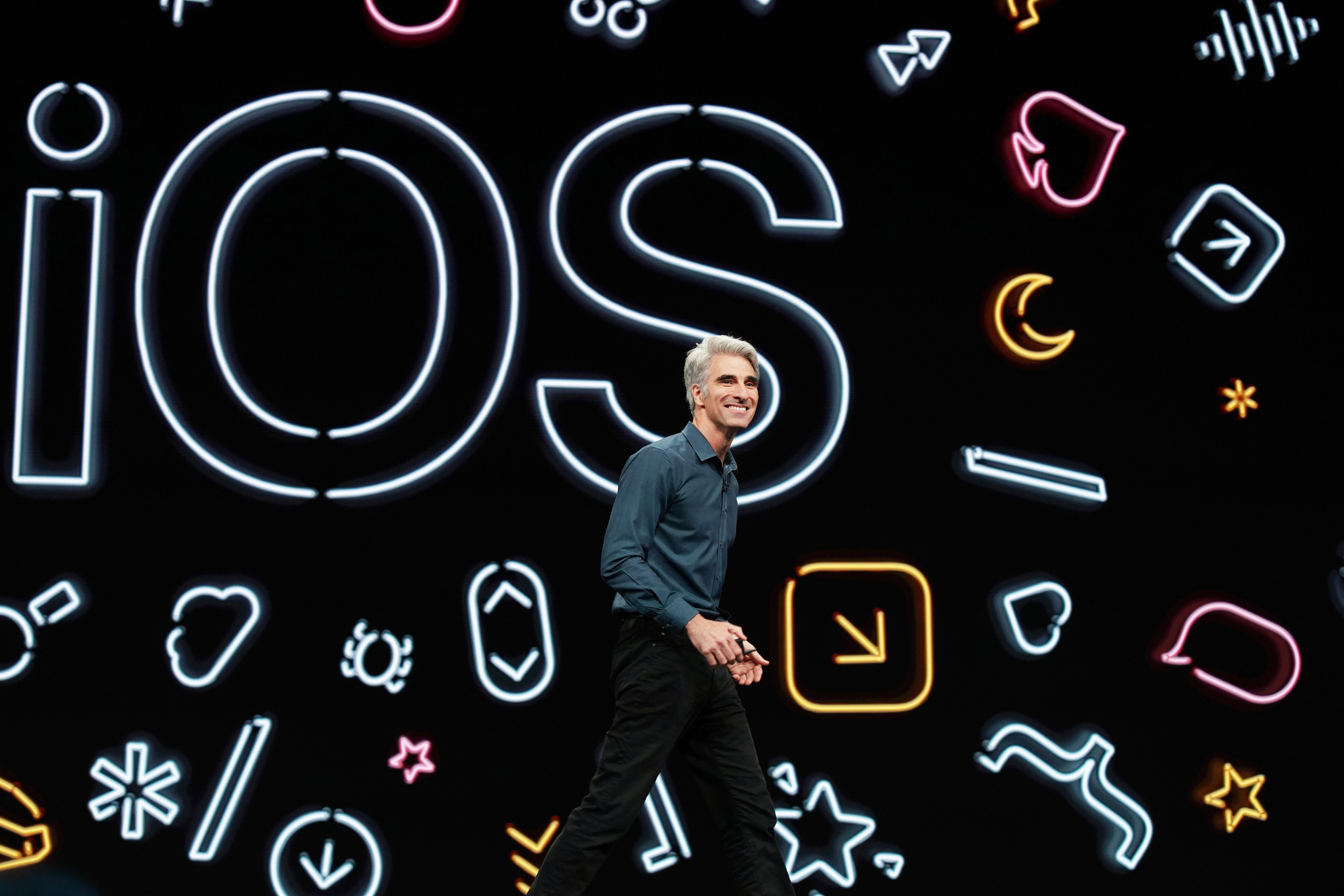 It’s easy to understand why all eyes were on this year’s Worldwide Developers Conference, with Apple introducing feature after feature over the course of a two and a half hour event. It’s a chance for thousands of coders and creatives to gather together to learn what’s coming up next in tech.

At Vokal, we gathered in our conference room, snacks in hand, to bear witness to Apple’s series of "next big thing" announcements. And it certainly did not disappoint us there.

As a company predicated on simple, yet attractive design and advanced functionality, Apple announced some pretty major upcoming changes to its mobile and desktop offerings, intending to shine the spotlight on an increased emphasis on digital services and to further position itself as a pioneering brand ready to push boundaries for their users.

So what are the implications for businesses looking to keep pace with the consumer expectations steadily dictated by the tech behemoth? I’ve tried to take some of the guesswork out and share what I believe are the three overarching takeaways businesses need to pay attention to as the digital community reacts and responses to WWDC 2019.

It’s no great secret that brands, regardless of industry, have been hyper focused on the term "personalization" as of late. Done right, personalization can be a huge brand asset, creating deeper meaning and brand relevance. Apple seems to be set on taking the personal into the hyper-personal. Hyper-personalization takes the idea of personalization a step further by leveraging artificial intelligence (AI) and real-time data to deliver more intelligent suggestions, more meaningful content, and more relevant experiences.

For example, the multi-user support of tvOS is vital to addressing the challenges in getting the right content, in front of the right people, at the right time. Paired with the re-designed homepage, Apple is clearly building the foundations of a system that can aggressively and rapidly service up recommendations and user relevant content to help drive user maintenance and retention on tvOS. Similarly, the Apple Watch, which previously has always been handicapped by its reliance on the phone, can finally begin to paint a picture of truly staying connected while leaving the phone behind. Beyond a plethora of unique watch faces and bands, I foresee this new independence paving the way for a wave of "on-the-go" watch specific apps.

Personalization allows for recommendation and user engagement algorithms to be more accurate and overall more successful, leading to longer engagement. It’s the best way to enhance the consumer experience by identifying and rewarding your most valuable customers. Like Pavlov’s dogs, it keeps a steady stream of appetizing content will get the user salivating.

The consumer call for increased transparency means that brands have needed to place a growing emphasis on social and community responsibility. An ever-growing percentage of the consumer base exhibits a strong preference to doing business with corporations and brands who are public in their pro-social messages, campaigns, and initiatives. Apple has heeded this call and has announced a number of products and features that focus on socially conscious initiatives.

In alignment with their increasingly prominent support of LGBT rights, they have released the Pride-themed watchfaces and bands to coincide with Pride Month, coming on the tail of receiving full marks from the Human Rights Campaign in its Corporate Equality Index this past March.

Health is also progressively becoming a focal point of brands’ social responsibility efforts, due in large part to the recognition that a healthy workforce and community are crucial in business and economic success. Recognizing this, Apple has released new features as a part of their health app to make it a champion for overall consumer wellness. User activity trends and tips help to create a more complete picture about what you can do to stay active and what you can do for long-term success. Users can see their health data overtime, all in one place, helping to enrich conversations with doctors and allowing for more informed decision making when it comes to wellness. There was also a noticeable emphasis on women’s reproductive health as Apple is playing catch-up with several third-party period-tracking apps are already available; however, Apple’s commitment to privacy and user data control could make their app option more appealing.

Speaking of which, in the aftermath of corporate backlash for privacy leaks and data breaches, Apple is right to use this public platform as an opportunity to position itself as a guardian of personal privacy. Security is valued at a premium by most users, and it is refreshing to see that Apple "gets it." We are tired of spam emails, messages, and phone calls. Too often, our private data is touted as a bargaining chip to gain access to apps. The new "Sign in With Apple" functionality demoed at WWDC promises to be the sign in we deserve as users. Rejoice! Apple will auto-generate a random "relay" email address that hides your real email address.

Also in an effort to protect sensitive user info and give more control over what users share, they are allowing "just once" location sharing with WiFi & Bluetooth protections. As a user, it will be more comforting knowing that I can restrict access on a more granular basis, to help guard against accidentally leaving location services on. HomeKit Secure Video had a similarly motivated upgrade, where the resident Apple product’s video input is encrypted and sent to iCloud where no one but the user, not even Apple, can see it (AND it won’t count against a user’s storage). Additionally, HomeKit enabled routers have been updated to automatically firewall off each of a user’s accessories so personal information is not compromised.

Because the Apple ecosystem connects users across so many different platforms and users are constantly asked to share their information, the majority of consumers are concerned about business collecting and selling personal information without the user’s knowledge. Brands need to think more broadly and deeply about privacy, not just from a risk management standpoint, but from an understanding that privacy and the desire to protect personal information will be baked into every consumer interaction.

Technology is at the center of all of our lives and is only going to be more expansive over time. All of the big tech companies understand that if they deliver the digital services and products consumers want and need, consumers will back them through brand loyalty as they further integrate tech into their daily lives. WWDC made Apple’s continued efforts to differentiate itself from other technology giants apparent by showcasing that Apple truly cares about, and listens to, its users. And they understand that this loyalty works both ways. Contrary to other tech giants, they are chaperoning us responsibly toward a better tomorrow. It is clear that they hear us and have adhered to the century old saying of "the customer is always right."