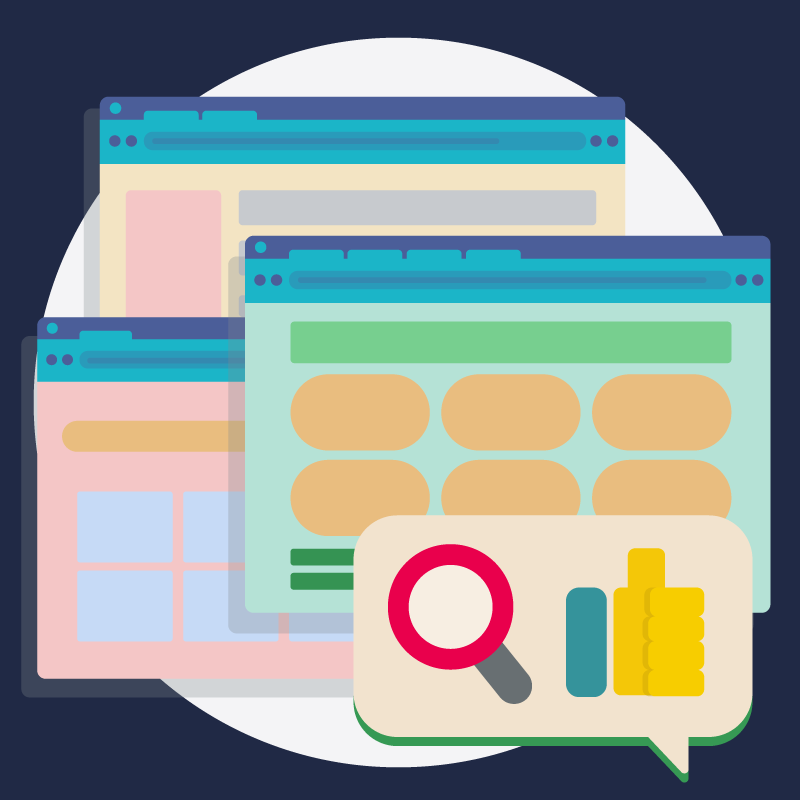 2015 was a big year for web development at Vokal. We took a lot of steps to create more modular components, and to support more technologies. These steps improved our quality while also increasing our velocity.

To fix this, in 2015 we pulled all of our build process out into an npm-installable module called dominatr-grunt. This now allows us to easily install build process updates into existing projects. We maintain an upgrade guide and release notes that provides step-by-step upgrade instructions.

We recently released version 6 of dominatr-grunt which incorporates all our best practices for building static Angular sites. It includes some great new features like accessibility validation, ES2015 support through Babel, Browserify, and automated deployment notification emails.

We started off 2015 without having a good full-stack CMS-type solution in place for clients, but found great success using KeystoneJS on our own website as well as client projects. Having used many other CMSs, KeystoneJS works the most like I think a CMS should work. I wrote about the experience of moving vokal.io to KeystoneJS.

I’m absolutely thrilled by the growth of our participation in open source in 2015. We added features to major projects like Angular, KeystoneJS, and Juice; added features and fixed bugs in many smaller projects; and released a lot of great internal projects.

One of our big internal projects this year was building a code coverage server and a lot of independently useful supporting tools like cvr, cobertura-parse, golang-cover-parse, and jacoco-parse. I expect we’ll cut an official V1 of cvr-view very soon and continue making improvements in 2016.

Another exciting project is our recent release of roadhouse which should allow us to build administrative sites faster and better in 2016. Roadhouse encapsulates years of experience building list-based CRUD editors for JSON APIs. As an MIT-licensed dependency, we are looking forward to being able to provide more efficient long-term support for our in-production clients.

Team members went to some great conferences this year including NodeConf Adventure outside San Francisco, FullStack in London, and An Event Apart in Chicago. Vokal covered the cost of the conferences, and everyone brought back great ideas that pushed the team forward.

We continue to make incremental improvements to our internal and project documentation, onboarding labs, and other educational initiatives. This was already very mature going into 2015 and it is only going to improve in 2016.

Taking a step back and looking at how much we accomplished in 2015 makes me even more excited for what we can accomplish in 2016. We are in a great position to continue pushing great products on top of our established strengths. We also have great new opportunities to do more with platforms like React Native and Node.js. JavaScript, web tooling, and most importantly our team at Vokal is the best it has ever been.