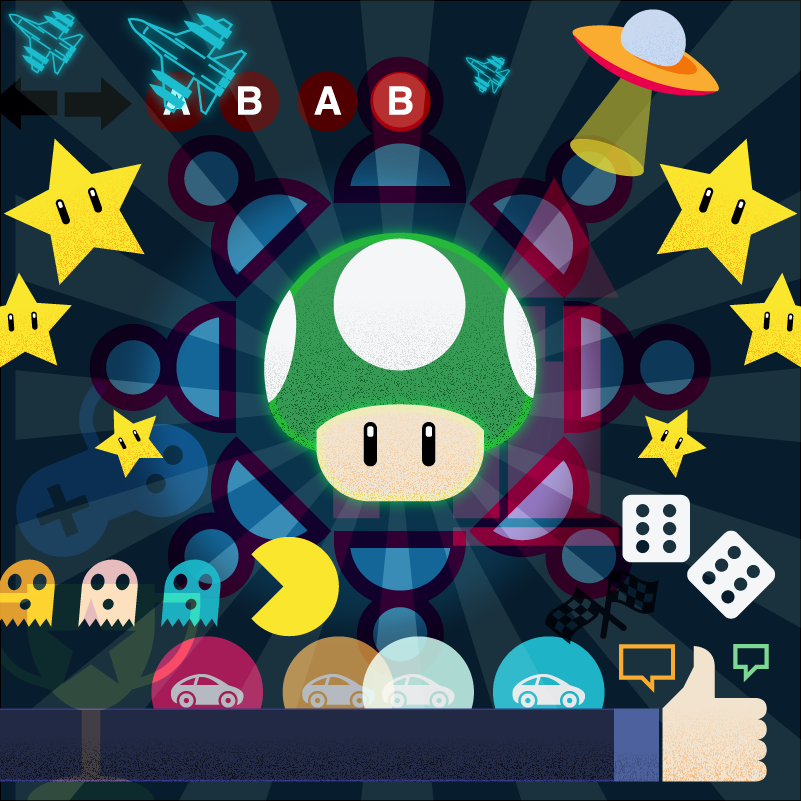 On Saturday, November 5th, 2016, Vokal will be hosting Extra Life, a 24 hour gaming charity marathon. All funds raised by the Vokal team leading up to the event, as well as any funds raised during the event go directly to the Ann & Robert H. Lurie Children’s Hospital of Chicago

There’s a good chance that statement raises some questions. Let’s unpack that a little, shall we?

Extra Life was started in 2008 by an online video game community for a website called Sarcastic Gamer. Inspired by an 11 year old girl named Victoria Enmon who was battling acute lymphoblastic leukemia, several members of the community sent her video games and various gifts to keep her spirits up during her many hospital stays. Sadly, Victoria eventually passed away later that year.

Seeing an opportunity to help other children in similar situations, the community held their first 24 hour gaming marathon to raise money for the hospital that treated Victoria. Over the next two years, 12,000 donors helped raise over $300,000 for that hospital. In 2010, as a response to many requests from contributors, participants were able to choose any hospital within the Children’s Miracle Network to direct their raised funds to.

Since its inception, gamers have raised over 14 million dollars for children’s hospitals across the country, 100% of which are donated directly to the hospitals as undirected funds, allowing them to spend the money on research, training, equipment, uncompensated care, and other needed goods/services.

Despite growing significantly in scope and popularity, Extra Life hasn’t changed all that much over the years. At its heart, it’s still just a group of people that share a similar hobby, joining together as a strong community to work for a great cause. And this is where Vokal comes in.

While we have a fairly diverse staff with a wide range of interests (thanks work-life balance!), we have a fairly strong gaming community within our office. From our weekly board game nights, to lunchtime Team Fortress 2 and Hearthstone sessions, to our dedicated Overwatch Slack channel, when we’re not knee-deep in app/website development, we spend a lot of time playing games with each other. We’ve even gone as far as creating an Android D&D character sheet app called d20 (currently in the Google Play Store), which was built by an internal team of developers and designers that participate in an ongoing D&D campaign at the office. We are absolutely a part of the larger gaming community, and are proud to stand with our peers, do what we love doing, and support a great cause in the process.

On November 5th, the Vokal office will be open from 9 AM to 9 PM, allowing the team to gather as a group, check out what others are doing/playing, and participate in some group tabletop and video games. Vokal is kindly providing food to the team to keep us going for the first 12 hours of the event. We will also be running a Vokal Extra Life stream, rotating through the various team members, focusing on some of the more entertaining games being played throughout the event. Several team members will also be streaming all of their activities (including a brief D&D campaign). 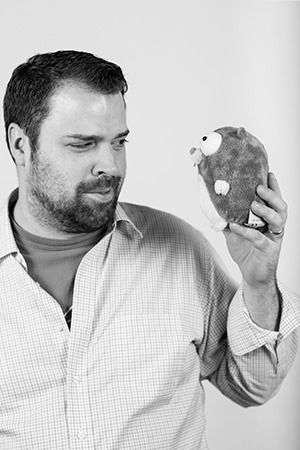 “I'll be playing several hours of Kerbal Space Program, doing something exciting like building space stations and setting up mining surveyors/fuel outposts. I plan on breaking up the thrill of 2 hour KSP launches with a brief D&D campaign, some Overwatch and maybe a little Star Wars Battlefront: Death Star.” 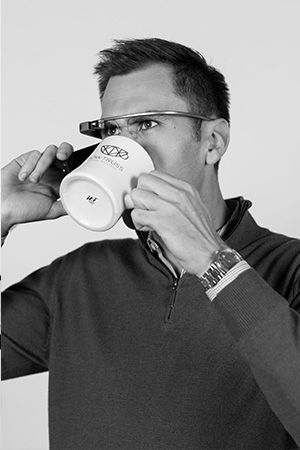 “I'm planning to play 12 straight hours of Overwatch on Xbox One or at least until I become frustrated enough with the lack of class balance, team coordination, or healing throughput - which should happen around the 20 minute mark. If you want to see my complete and total breakdown during this experience you can follow along on my Twitch channel.” 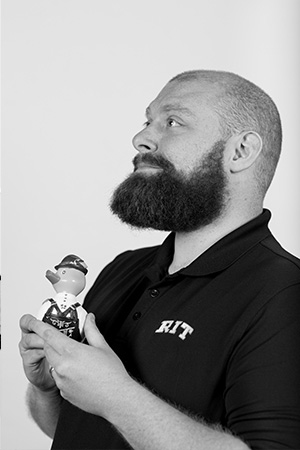 “I'm not a gamer, at all, so I expect to spend the day trying to figure out the rules to board games and how in the world console controllers work. I also expect to spend a lot of time being lost, because any time I try to play a multiplayer video game, I tend to wind up far from the action because I have no idea what I'm doing.” 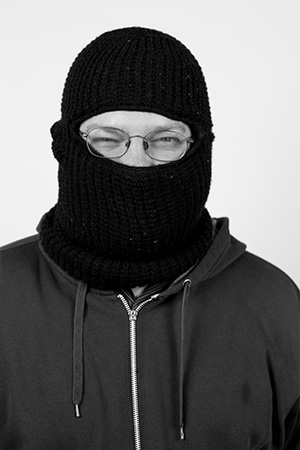 “I offered to let people who donate to my campaign pick some of the games that I play, whether those are amazing games or cringeworthy terrible games, so I’ll spend some of the time at the mercy of others. When I’m choosing for myself, I’m going to try to get a group to play a really big and complicated board game, as well as a few simpler and shorter ones. I also would like to see how far I can get in the original Legend of Zelda, as a person in my 30s who never played the game as a kid. Some of those old Nintendo games are brutal to figure out when you didn’t grow up memorizing exactly what to do.” 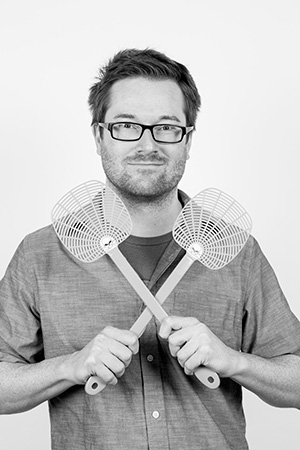 “I am thinking I will be playing some Blizzard games during the day; World of Warcraft, Hearthstone, and Overwatch. Also, will likely do some party type games with Karaoke and Dancing because I enjoy embarrassing myself. At night I want to turn the lights off and do a horror game. I am thinking Outlast 2. I don't play those kind of games so I suspect I might pee a little.”