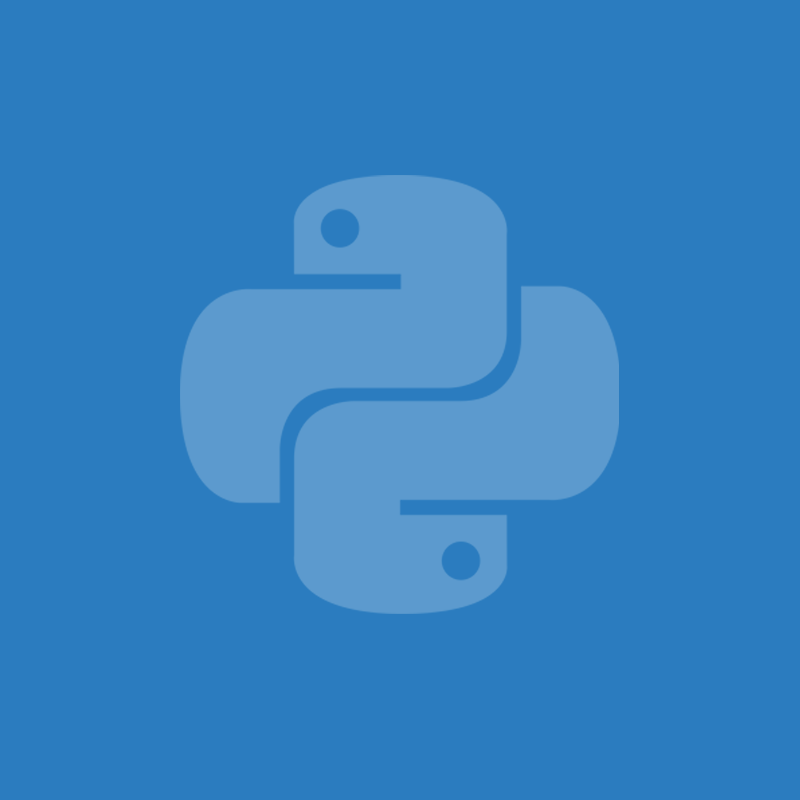 When it comes to Systems Engineering, Vokal is primarily a Python shop. Since a significant amount of Python code is open source—what to speak of Python itself—our engineers strive to be active members of the Python community. Two of our Systems Engineers recently had an opportunity to give back to the community by serving as mentors under the Chicago Python Users Group Mentorship Program. And this January, the mentees coached by Senior Systems Engineer Chris Foresman and Systems Engineer Adam Bain earned top accolades in from the community for their efforts.

The Chicago Python Users Group, or ChiPy (chip-ee) for short, is a tight-knit group of Python users from all walks of life, including professional developers that use Python for web development, financial modeling, or scientific research, as well as hobbyists that use Python for learning or fun. The group started its Mentorship Program in 2014, offering one-on-one guidance for inexperienced developers to expand and improve their Python skills. Having just completed its third round, the program has been very successful and is now the model for mentorship programs being started by other Python user groups around the country.

Foresman’s mentee, Ellie Anderson, already had extensive experience as a statistician and data scientist. She was quite comfortable using Python’s tools to crunch numbers and analyze data sets, but wanted to augment those skills with web development experience. 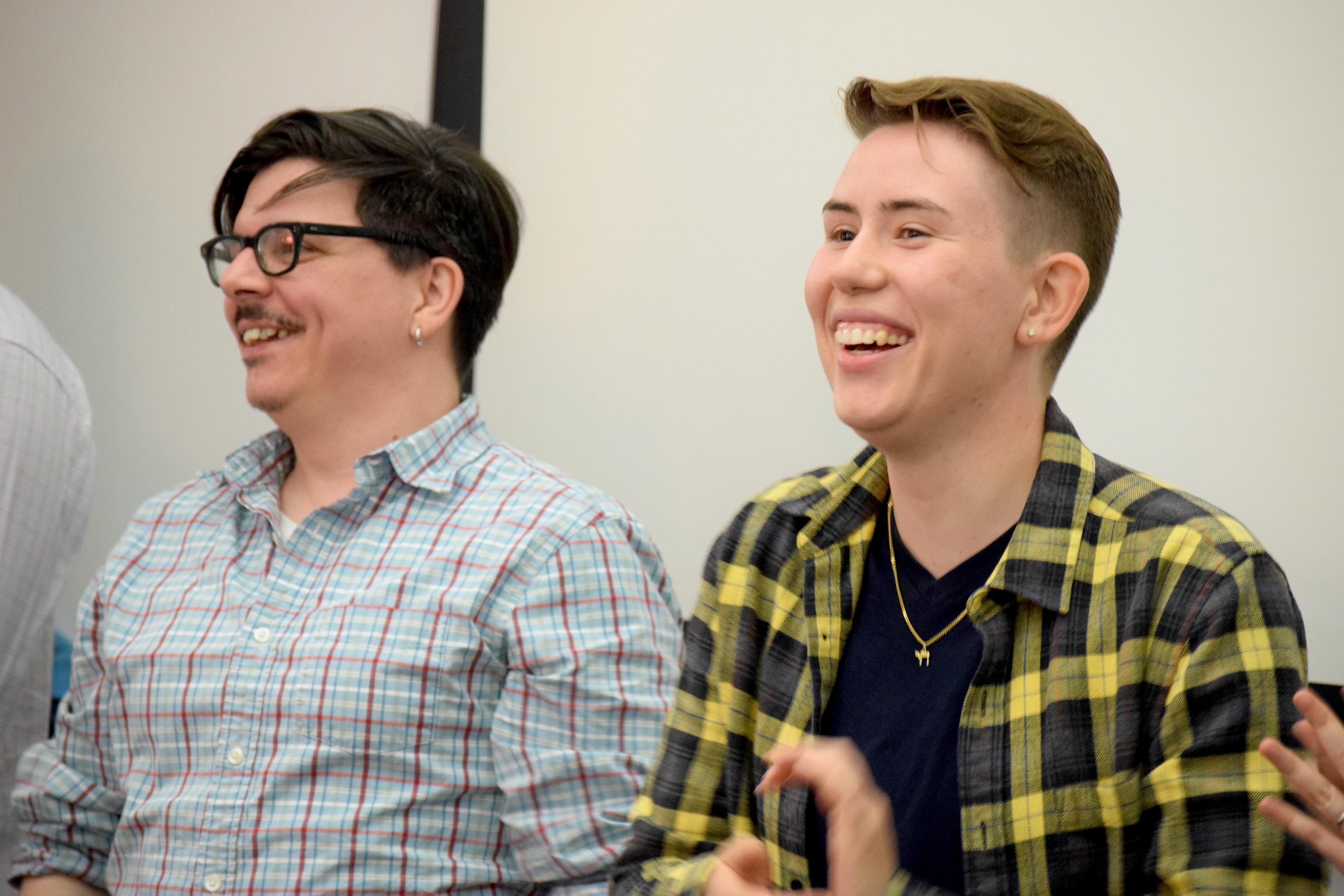 “My work as a self-taught programmer was decent,” Anderson said, “but I knew an experienced mentor could introduce me to more best practices and available technologies.”

Foresman worked with Anderson to optimize her existing code to pull data from CTA’s Bus Tracker API, breaking the steps down into scalable units that could leverage Amazon Web Service’s Lambda feature. Additionally, he helped Anderson build a web-based API to serve as a central access point for analyzed data from AWS’s cloud infrastructure.

“Chris was a great guide, introducing me to AWS products, as well as Django and Django REST Framework. I used these to automate data-collecting workers, then serve up my data analysis—an extremely useful skill!” 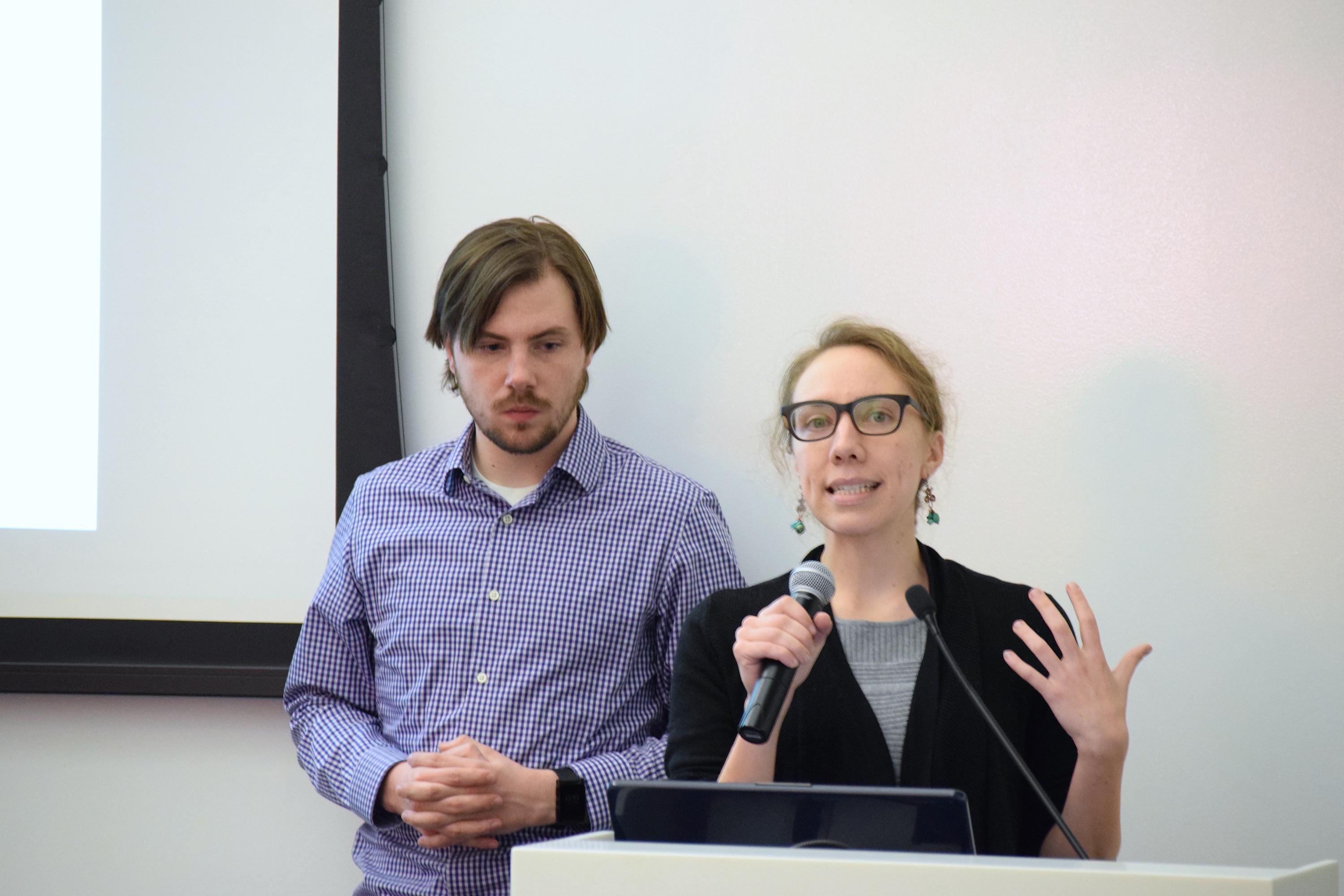 Bain’s mentee, Shannon Cochran, had different plans for her foray into web development. Cochran is a caretaker for children on the Autism spectrum. Her project allows caretakers to track clients’ behaviors and evaluate which interventions aid them in controlling disruptive behavior and promoting positive behaviors.

“Before doing the mentorship program, I had learned a lot of programming concepts but wanted the opportunity to apply them,” Cochran said. “Meeting with my mentor each week and building out a larger project made gave me a lot of confidence in my skills and helped me develop them. I’m now hoping to gain a full time position in the field.”

Anderson’s “Bus Tracker Tracker” earned the most praise from the ChiPy community. And Cochran’s “Care Community” came in a close second. Both mentees were awarded top Python programming titles from O’Reilly Publishing to encourage ongoing learning.

Both Bain and Foresman plan to continue to participate in ChiPy’s mentorship program. Meanwhile, Vokal’s Systems Engineering team has accepted a leadership role in organizing and hosting the group’s Web Dev Special Interest Group, which will meet monthly to specifically discuss web development using Python. The group will offer other Systems team members a more informal opportunity to mentor “Pythonistas” in the Chicago area.