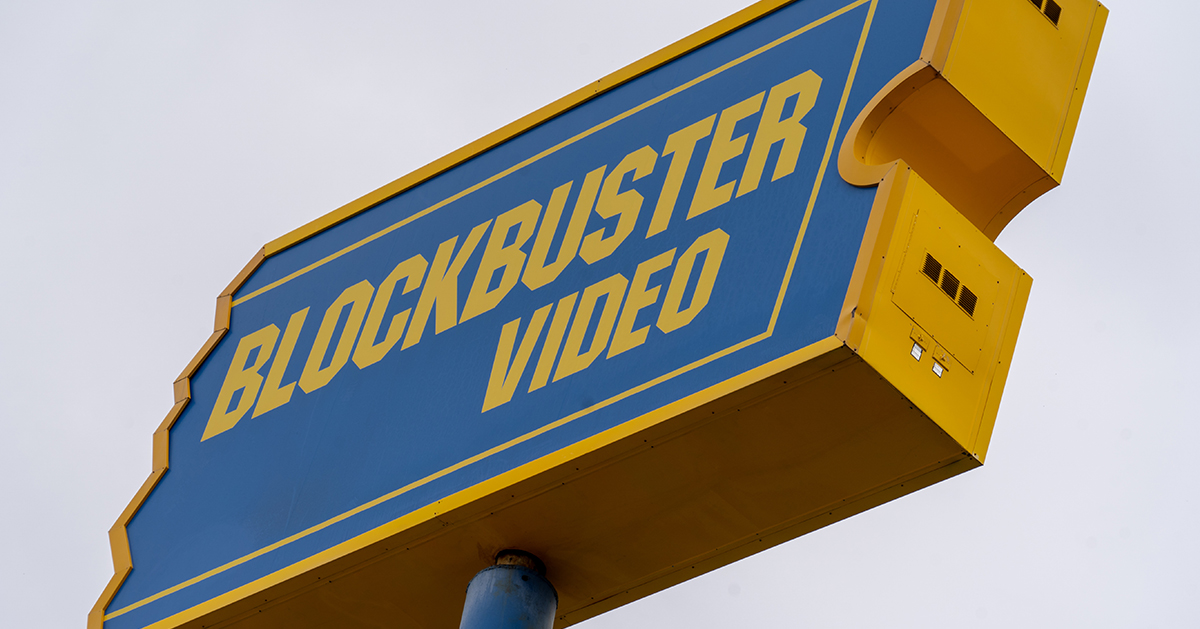 If you look at companies like Blockbuster and Nokia, or even Sears, they were all considered innovators in their respective industries.

But then, seemingly overnight, the innovation stopped. Nokia engineers had an idea for a touch screen, web-enabled, color phone three years before the iPhone was released, but Nokia executives turned it down because they thought the idea was crazy and not achievable.

The Toys “R” Us main website was actually redirecting to Amazon through an exclusive partnership in 2002, which in the short-term, was a great idea. However, not building a true digital property that they owned, set back Toys ‘R” Us for a long time.

Blockbuster executives thought that Netflix wasn’t even on the radar of competing, and we all know what happened to Blockbuster. They are literally down to one open store in Oregon.

And let’s not forget Amazon was hiring more engineers while Sears focused on cutting costs. We know how that story continues to play out.

A company can go from the top of their class, in regards to innovation, and then hit rock-bottom years after, even after nothing significantly changed within the organization. It’s the same people, but with wildly different results.

How exactly does this happen?

According to a former physicist, biotech CEO, and author of Loonshots, lack of innovation within a company can be boiled down to a single reason: how employees are incentivized. More often than not, companies incentive/benefit packages are drafted around promotions and raises, and not about creating innovative ideas. The companies that can incentivize employees to create the next big thing, even if it involves failure, will have a better chance of growing.

It makes a lot of sense. When you’re a small organization, creating something out of the box and wildly different than everything else out there can pay off big for the company, assuming it takes off, of course. But, as a company matures, crazy ideas are often dismissed early and often.

And it goes further than just incentivization.

What if the ideas that are generated by your employees, are perceived as too crazy for the company? Then, instead of being looked at like a different thinker, employees are looked at as if they’re not a fit for the organization. Many organizations are punishing the ideas that can fuel them for the next decade.

After years of employing this methodology within our team and for our clients, we boiled it down to two things that are the foundation for building a culture of innovation. 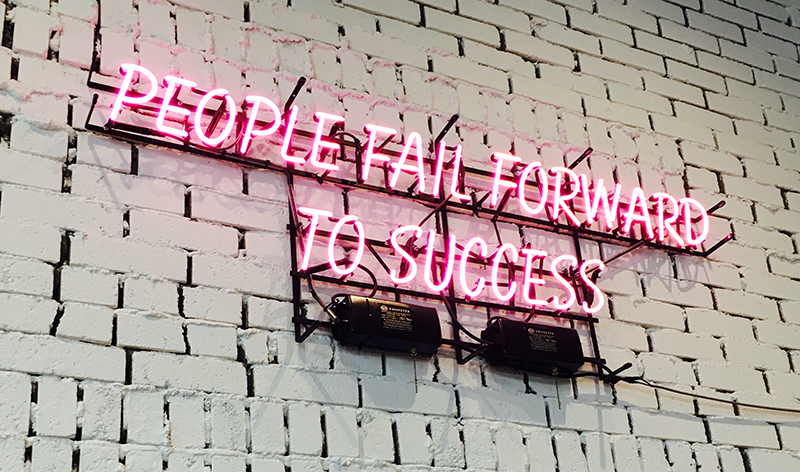 I used to use the word “embrace” instead of “reward,” but I think that isn’t a strong enough word for how important failure is. A big idea can come from anywhere within an organization.

The concept of Flaming Hot Cheetos actually came from a Frito Lay janitor. Richard Montañez went from cleaning toilets to being one of the most respected execs in the food industry. Did he just walk into the CEO’s office and say, “I have an idea.” Well, sort of, but not exactly.

The CEO of Frito Lay, Roger Enrico, distributed a recorded video message to the company’s 300,000 employees, encouraging the entire workforce (not just the executives or managers) to “act like an owner,” and he embraced hearing new ideas. This gave the janitor the guts to present the idea of a spicy chip for the Latino market directly to the CEO. The rest is history.

To bring innovation to market, your employees must be given permission to act like an owner.

I truly think companies should host a “Crazy Idea Day,” where employees are encouraged to come up with the craziest idea they think might work for their company. The craziest idea gets an award. This opens up the possibilities of new products and services going to market that no one else is thinking of because they aren’t paid to come up with innovative ideas.

We do this with our hack days, and we’ve been able to utilize many of these “crazy concepts” to drive significant, quantifiable results for our client products. Encouraging crazy ideas is one of the best things we’ve ever done. 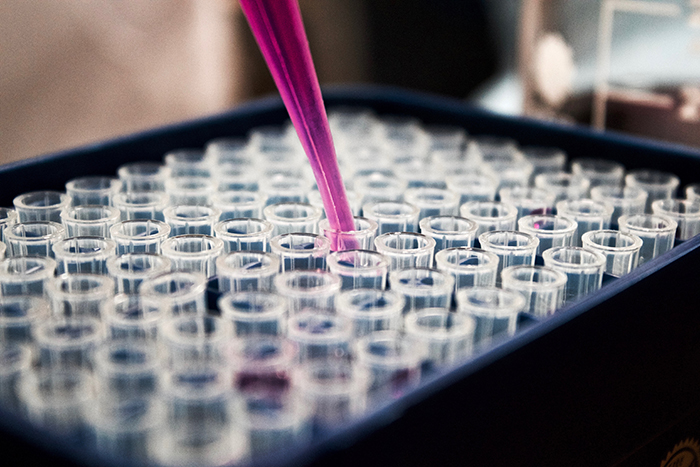 The foundation of innovation is experimentation. P&G hit a 52-week high by experimenting with different direct to consumer brands, instead of relying on traditional surveys.

We’ve built our brands and many of our clients brands by taking bets until we achieve a reasonable degree of certainty that our experiment is working. Running two experiments is better than one. Five is better than two, and so on, and so on.

Building a culture of experimentation and incentivizing your team to experiment with their craziest ideas is the path to success. Give your team the space to succeed, and you will see progress.

If you struggle with product experimentation or testing, we can help!