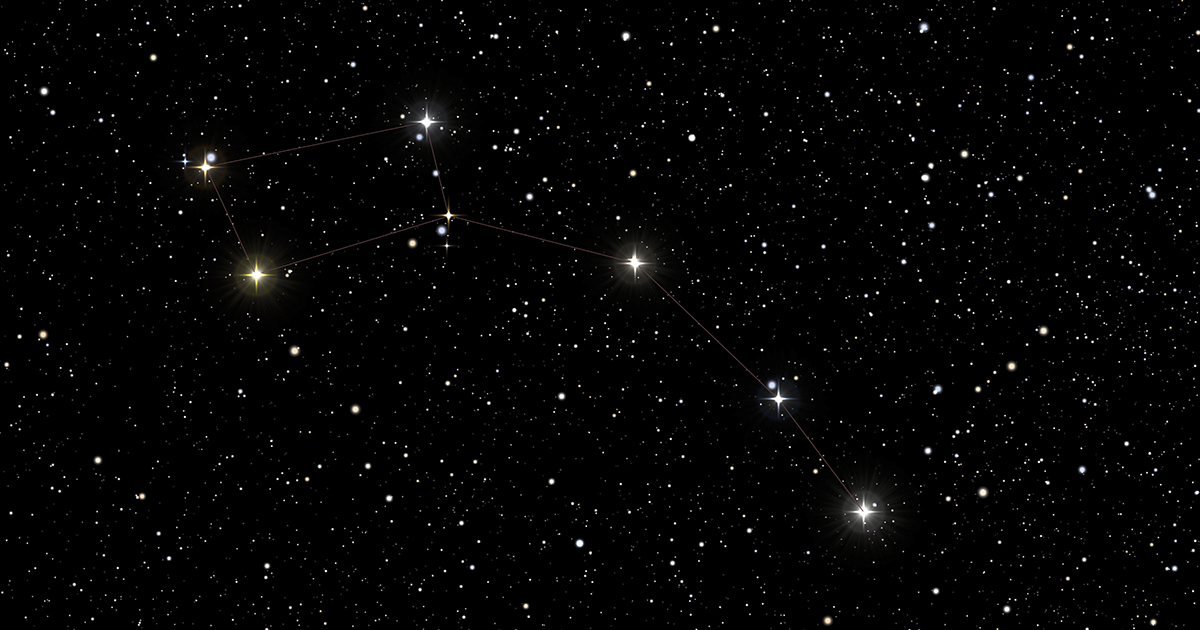 When MySpace was the leader in social networking, they never thought Facebook would catch up. But, there was a stark difference in how both of these companies operated, and it had everything to do with the different metrics they used to track their progress.

MySpace focused on increasing new user registrations, while Facebook focused on getting people to add seven friends in their first 10 days. Facebook realized that the more quickly users added their friends on the platform, the more they would come back. MySpace didn’t completely ignore that metric of getting more friends, but they never focused on it.

Facebook’s focus on adding friends as soon as people joined ended up resulting in not only new user registrations, but also billions of users addicted to their platform. MySpace, on the other hand; everyone left and never came back.

We all track metrics and have dashboards, but in many cases, there is only one metric that counts, which we like to call our North Star Metric.

The North Star Metric is the single metric that your entire business or business unit should focus on.

A North Star Metric must be the following:

Here is how you can incorporate the North Star Metric. 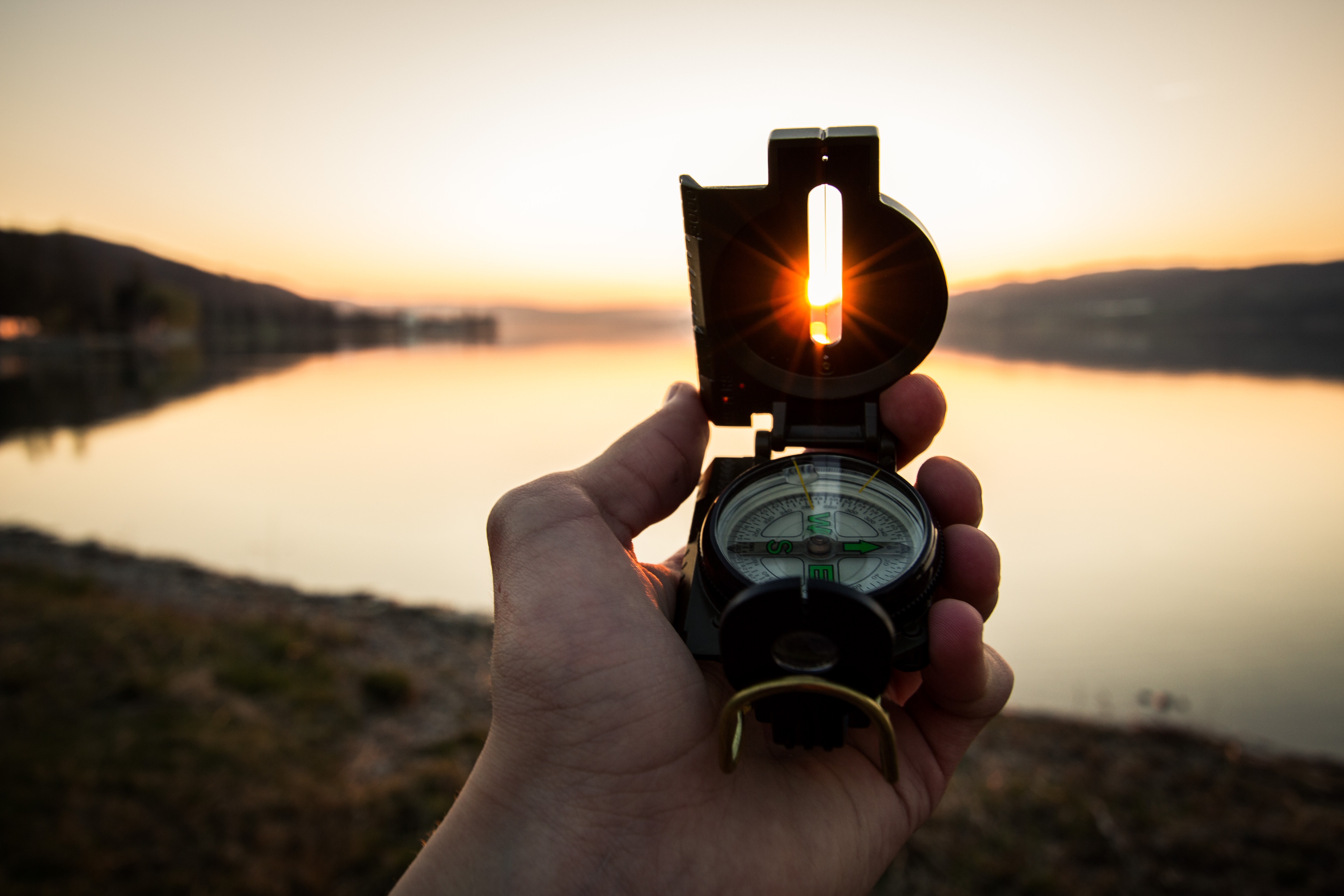 It’s easy to track revenue as the growth metric because that’s the easiest metric to track. Either what you’re doing is generating revenue or it’s not; there is no gray area. But, revenue is, oftentimes, not the best metric to track growth.

Revenue shows that what you’re doing is working, but what it doesn’t show is what you’re doing that is making revenue increase. It doesn’t give you any information about the tactics that lead to revenue, or what the company’s focus should be.

The single growth metric that leads to increased revenue is “number of pairs of eyeglasses tried on.” In this case, the data shows that if a consumer tries on more than six glasses in 15 minutes, the more likely they are to buy from this establishment. So, in this case, the organization should run experiments to get a consumer to try on more eyeglasses than they normally do.

Anything that gets the North Star Metric of the number of pairs of eyeglasses up is the way to go. 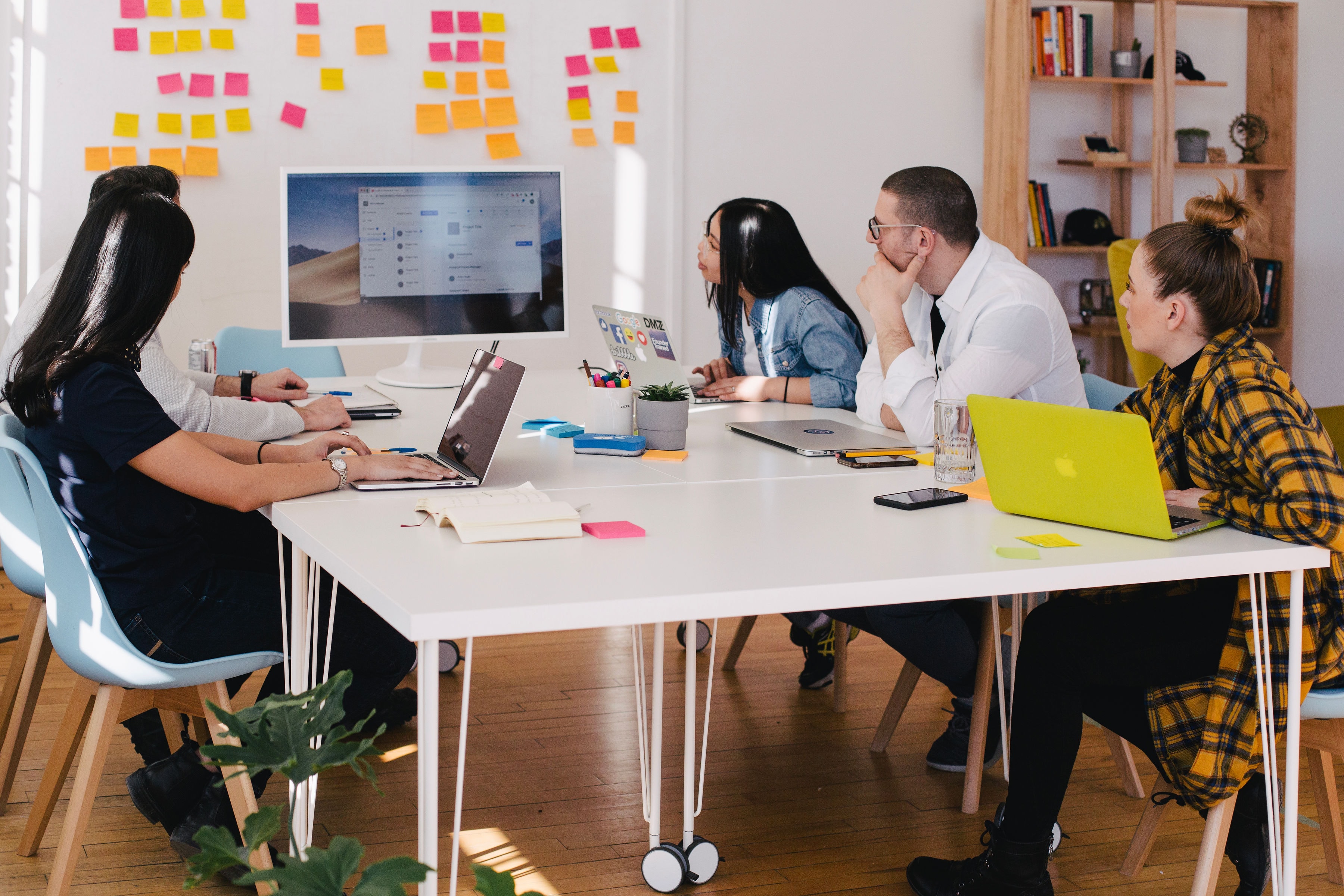 Understand your growth levers by looking at historical data.

In my eyeglasses example, trying on six pairs of glasses isn’t data that was just made up. It was from extrapolating from the existing data.

Finding the North Star Metric isn’t always easy and straightforward. What we like to do is find patterns in data through experimentation. We start out with a few questions that we would like to validate.

For example, here is some hypothesis you can make:

The list can go on and on, but finding the growth metric will require looking at historical data and experiments to see if you can find trends in the data that will give a better indication of what the North Star Metric is.

In the end, it’s all about simplicity.

A dashboard with one metric isn’t that exciting. What we like to do when defining a North Star Metric for our clients is to create “leading metrics,” which indicate that things are heading in the right direction.

So, if our leading metric is “number of $5 items bought,” we’ll also add email sign-ups, returning visitors, and the number of times a visitor views the same product page more than once. These all are helpful in tracking our goal.

But, in the end, a North Star Metric is a simple way of getting your team to focus on what matters most, which is by far the way to go.