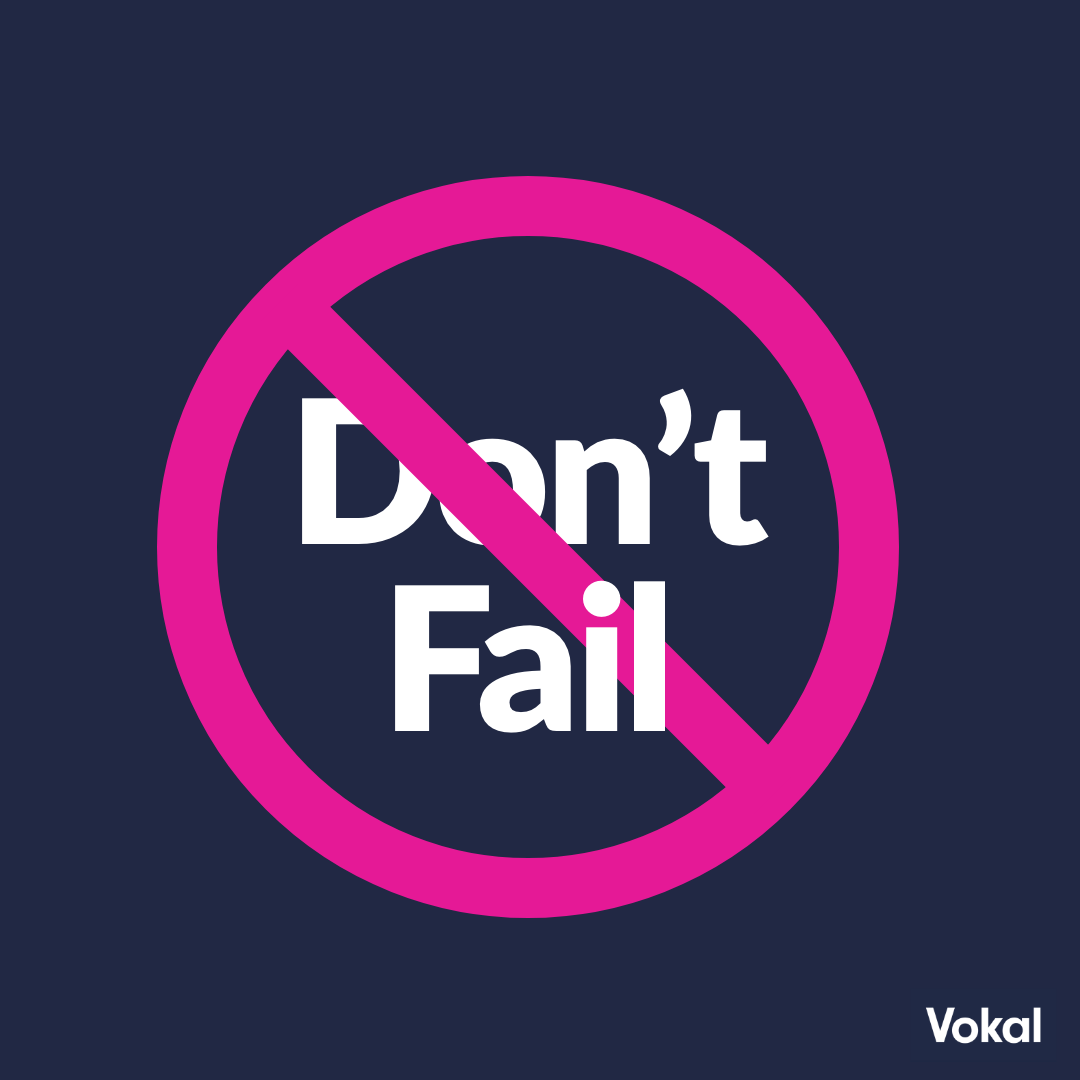 I have a few questions:

Should this be considered a failure?

Did an executive get fired over this?

Did the stock market react negatively to this shutdown?

Will the “negative” press fade away?

Will customers leave the platform?

I think we know the answer to these questions: Absolutely not. It will be forgotten and forgiven.

And I can tell you how Twitter (the company) feels about this: It wasn’t a failure. It was a learning experience.

They’re already planning on what’s next. It’s almost as if… they expected it to fail!

Is this the right strategy?

Let’s break it down.

Listen, I don’t think companies are going to be destroyed immediately because they don’t fail fast. But I do know they will die a slow, painful death.

One of my favorite Twitter followers had this to say in regard to Twitter shutting down Fleets.

The problem that these organizations have comes down to bureaucracy and talent.

And I don’t blame them. That strategy worked for them and the company.

But, as Dorothy from Wizard of Oz said, “Toto, I have a feeling we're not in Kansas anymore.”

The issue with many digital transformation initiatives is that they simply aren’t risky enough.

The ideas are stale.

The ideas take too long to get to market.

They don’t shut down projects because of how much time and effort it took to build them in the first place.

The great ideas die in committees and PowerPoint presentations on SharePoint archives.

There isn’t an avenue for experimentation.

And there is one big reason for companies not building riskier, game-changing products and services: talent density.

There is no digital transformation without High Talent Density

It doesn’t matter what your digital transformation playbook is. You can get the absolute best strategy straight from McKinsey, follow it word-for-word, and still fail miserably.

(I have a few things to say about McKinsey, but I’ll save that for another post.)

It all comes down to talent density.

One of my favorite books is No Rules Rules: Netflix and the Culture of Reinvention. And the first thing mentioned in the entire book involves hiring for talent density.

Netflix had 120 employees and had to let 40 of them go, leaving only 80 left. But those 80 were the most talented, and they ended up with a higher talent density than before.

This layoff catapulted a few huge learning lessons for them regarding talent density:

Talented employees want to work with other talented people (of course!).

Top-performers thrive in environments where the talent density is high.

Everyone learns faster from each other.

The motivation was at an all-time high.

Work was actually considered fun! They all loved working there.

And high-density talent believes in failing fast. They believe in achieving product-market fit as early as possible. They are ambitious and entrepreneurial.

When we (Vokal) started to focus on hiring entrepreneurial talent that had experience growing startups from nothing to 1 million users (and other customer acquisition approaches), the game changed for us internally and for our customers.

We did better work. We did it faster. And we drove bigger value.

Then you’ll see the boat move in the right direction.