The Digital Game Has Changed: What Are Your Next Steps? 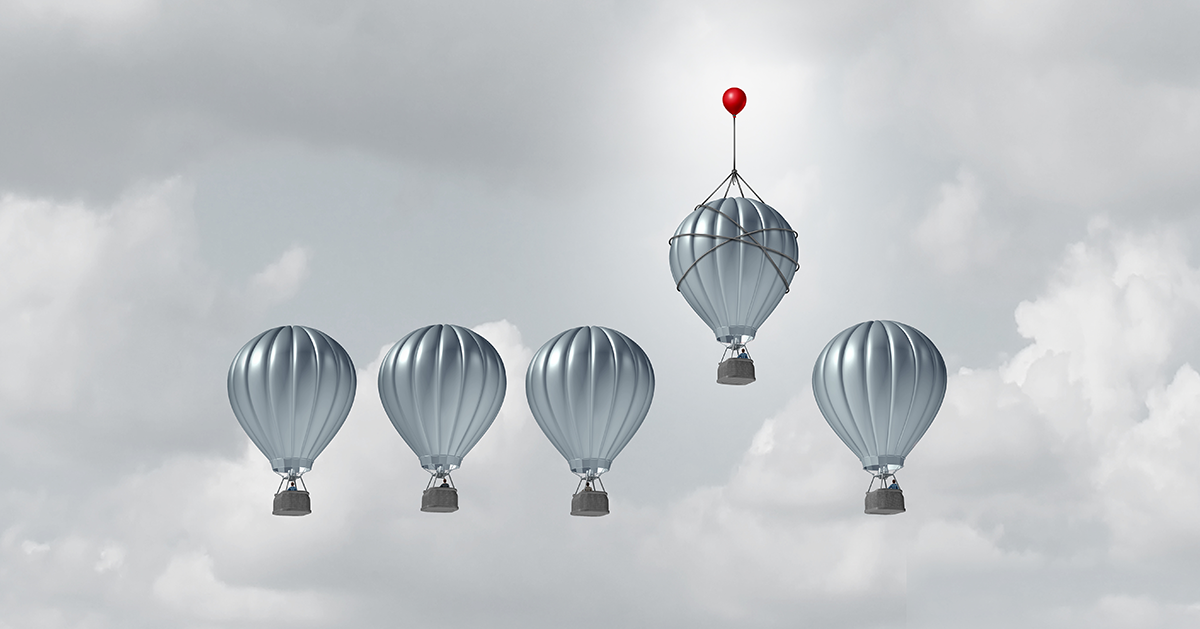 Consider this scenario--a few years back you invested some company cash into software, made a bit of an e-commerce push, and created a user-friendly app that people can load up to place an order when they know they want what you’re selling.

These investments are good things to have done, and are definitely the right steps to have taken as consumers started to shift from the traditional physical economy to the digital economy. You took your business online and made it easy for people to get what they know you’ve got.

Things Are In Flux

There was a point in time not so long ago when that was the only way the average person interacted with the digital economy. Something akin to you thinking, “I’ll go to Best Buy’s website because I’m ready to buy a new TV.” But time moves quickly in the digital world. Just a decade ago the world hadn’t yet heard of Pinterest, Uber, Venmo, the iPad, or 4G. You might even realize as you think about this that your own process has changed since those days. Do you now start out by thinking “I’ll go to Best Buy cause I’m looking for a new TV?” or do you think “I’m in the market for a new TV, I wonder who can offer me the most?” Are most of your actions when you pick up your phone self-guided, or do you find yourself nudged along by notifications, lists of items other shoppers also viewed, suggested articles in your news feeds, updates about shipping or tracking information?

The truth is that the amount of software you interact with and the number of experiences you have digitally, on your phone, on your voice assistant devices, on that TV you’re looking to replace, and yes, even on some household appliances, have increased ten-fold or more on any given day. You have different expectations now. It’s not enough to be enough, it’s got to be more, it’s got to feel like it’s just for you.

Are you giving those experiences to your users? Do you send people push notifications on your apps? Are you running A/B tests to see what messaging resonates with the right users? If your digital efforts seem to be going alright, it can be very easy to think that you’re better positioned for the future than you might actually be right now.

How To Do It Differently

One of the first ways you can start to examine where you might have some work to do is think about if you really understand where your demand is at and who you’re competing with. Opening a digital storefront to take orders might be working for you right now, but is it enough to keep up with other companies who might have more attractive digital offerings? Look at your available data and see who your more loyal followers are and who’s more casual.

Are you bringing to market the things that are truly important to them, or just offering what has always worked because it’s familiar? You’re already spending big on your basic efforts, so are there any ways you can augment them with smaller, low-cost enhancements that are low or no code that could give you incremental lift and broaden your appeal?

As a simple example, if you’re in trucking, you’ve already bought the trucks, but adding GPS sensors adds a ton of value without much investment--and widely expands your capability to increase your efficiency and revenue. The first steps are all about finding ways to tweak your operations to meet the new challenges you face. What we know as the digital economy is really the new digital economy now. The rules of this game have changed. 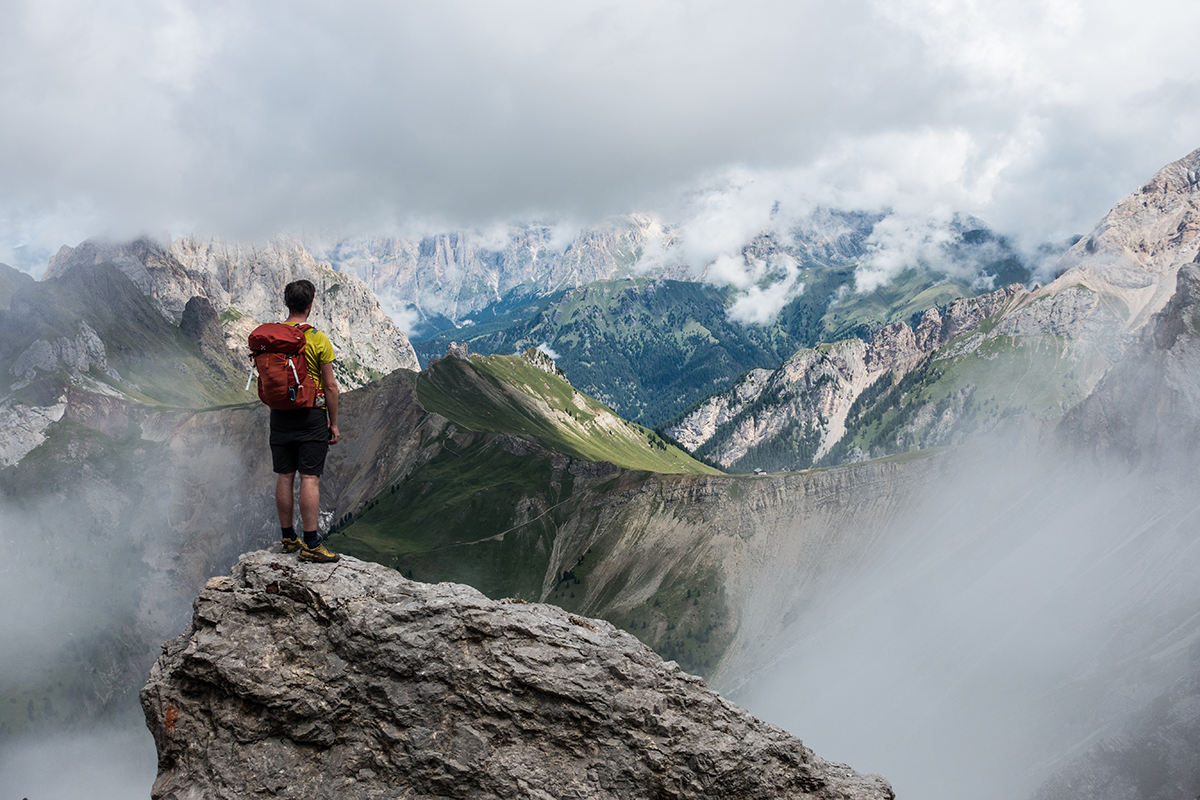 We’re 20 years after Y2K at this point, with a trillion sensors everywhere, collecting data on everything you can imagine, like when people look at items, what they’ve just looked at or looked at in a row before they looked at this one, what else they’ve bought, what kinds of websites and social media posts they’ve viewed, and what they’ve been talking about with friends. You can now know what times of day your users look at or buy things, whether they respond favorably to certain kinds of advertising, and what other products of yours they already own. The benefits you can bring to your company by really using these pieces of data can be tremendously valuable. It’s all real and it’s happening right now.

The Kodak analogy is a great one for this particular situation--how did a film company go from developing the world’s first digital camera in 1975 to releasing a consumer model in 1991 to bankrupt by 2012, despite making lots of the right moves (including buying a photo sharing site called Ofoto in 2001)?

Every business move was geared toward encouraging people to print pictures on film, where all their money was made, while all the data showed that photography was moving to being shared online, not printed. Are you a “film company” stuck on competing with other film companies when you should actually be competing in the photo sharing space? To understand how to compete, you have to know who your competition is.

Today, it’s not just the right software, the right features and platforms, the right storefront. It’s more than that. It’s understanding the new conditions, the new rules, transitioning from what used to be the best practices into this area of digital next practices. It’s not too late to do it--we’re in the midst of what people are calling the Fourth Industrial Revolution--and it’s no reason to feel panic, it’s a reason to get excited about the opportunities to change how you do business. 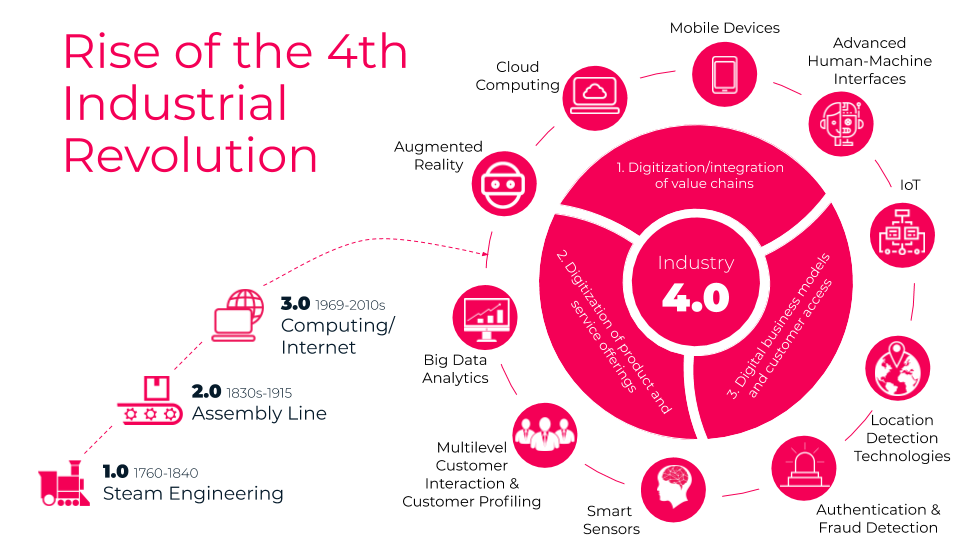 That’s how we think about it, and it’s what guides everything we do, how we work with companies to change the ways they compete and see how it’s working very quickly.

There are three things you can do today to help you move forward.

Let’s run some tests together and take a look at how you can change the way you approach the new digital economy. Best of luck!