Survive or Thrive? The Answer: Be Paranoid and Start Building 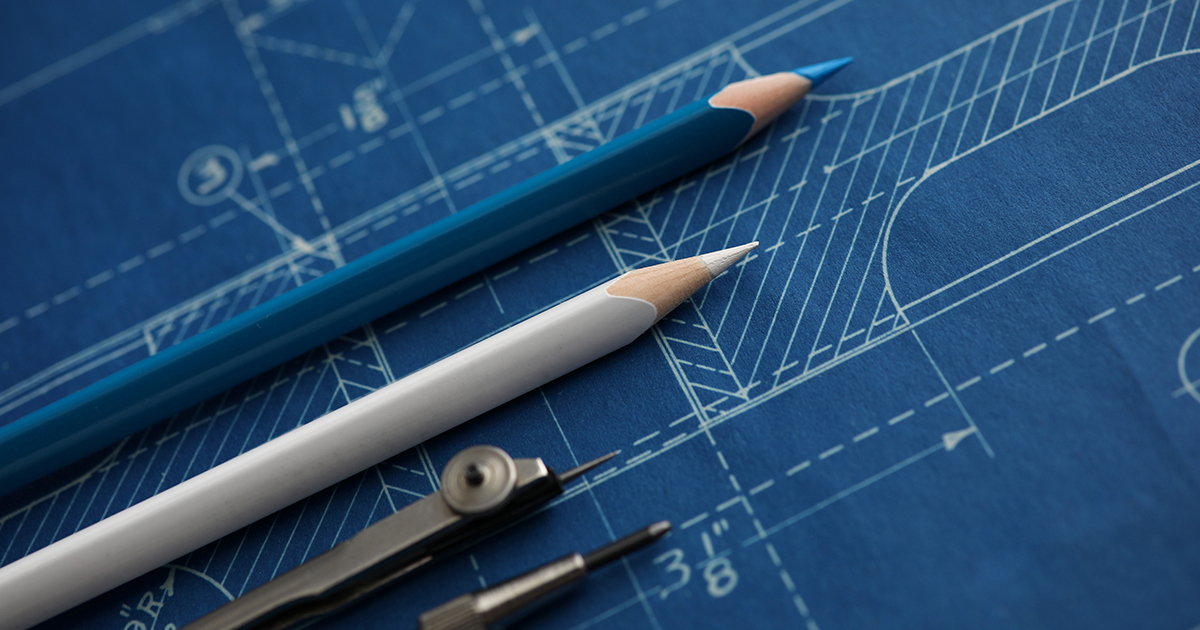 We are seeing record unemployment numbers right now, even in higher-demand job sectors such as technology. In some cases, unemployment systems are crashing because a massive amount of people are applying for benefits.

This entire situation will have a lot of impact on how businesses operate in the next three to five years. More companies who were doing well, but had no digital presence or alternatives for their customers, are seeing the biggest impact. For many of them, it’s too little too late.

Here’s what I think will happen next: talented people have more free time and are spending it job searching and executing on ideas they’ve thought about but never had the bandwidth to execute.

As I’ve talked about before, many billion-dollar companies, such as Slack, Airbnb, Zoom, Pinterest, and Uber, were all created during a recession. 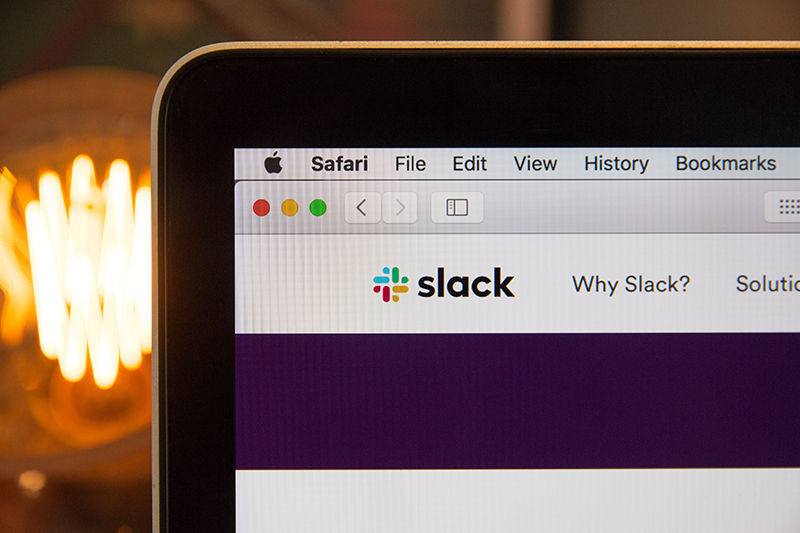 I strongly believe we’ll see more billion-dollar companies emerge from this than we’ve ever imagined. Some of the new products and services will make a lot of sense (new delivery options, etc.), and some will come out of the new demand for how the world is changing.

Here are three more things I think will happen:

We will start building again at 10x the amount we did before.

Our nation and our civilization were built on production, on building. Our forefathers and foremothers built roads and trains, farms and factories, then the computer, the microchip, the smartphone, and uncounted thousands of other things that we now take for granted, that are all around us, that define our lives and provide for our well-being. There is only one way to honor their legacy and to create the future we want for our own children and grandchildren, and that’s to build.

This pandemic is a wake-up call for everyone. Our systems have been pushed to the limit. It’s in our DNA to build new things and experiment with new technologies. Those who’ve had an urge to build will be pushing to build faster than ever. Anecdotally, I’ve seen many others say the same thing, and I couldn’t agree more.

Now is the time to build. If you don’t do it, someone else will.

By the time the pandemic is over, there will be established winners and losers.

I’ve seen more products launched on Twitter than I’ve ever seen before. And many of them are related to the new life we’ll be living. They range from new tools for remote workforces to high-profile restaurants offering curbside pickup and delivery (which, before the pandemic, would have been considered bad branding and a bad look). 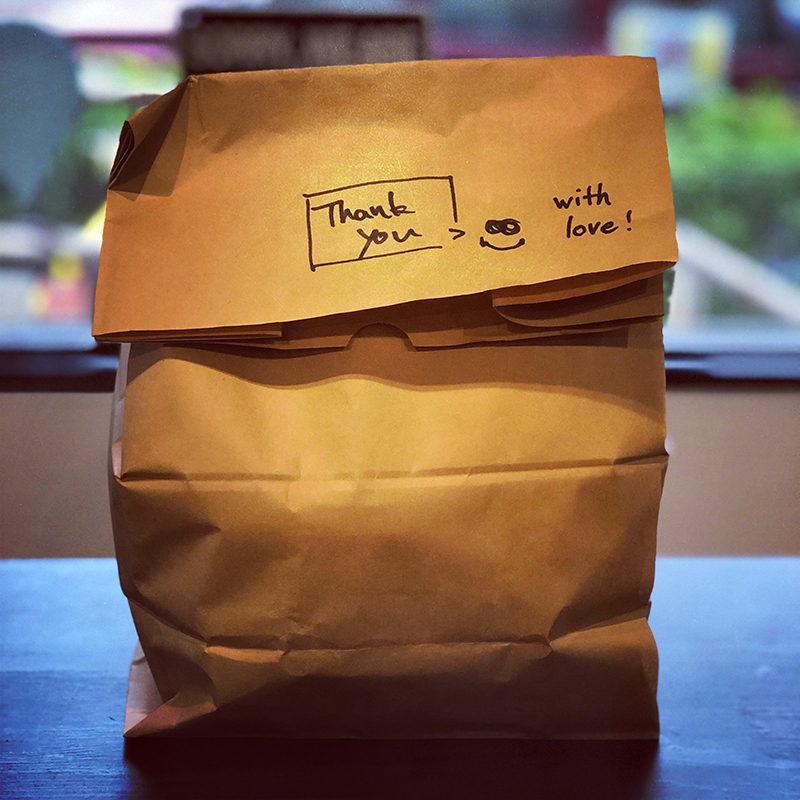 The competition is already working hard as we speak. And when this pandemic officially clears, and in my mind, that’s when we have a cure for COVID-19, many new digital platforms will have been built.

For financial reasons, I do think companies will start innovating again after the pandemic ends. They might have more funds to innovate, but by the time it happens, It’ll be too late for many of them.

The companies who act quickly will win. Plain and simple. It’s not the easiest decision to make because there is so much uncertainty, but I do think acting now and experimenting with new and upgraded digital technologies will be a great decision for many.

Certain types of businesses won’t be able to do much until laws or regulations allow them to physically go back to work and customers feel safe walking into their establishment. I feel sympathy for these businesses because there isn’t much to do with their existing business models.

But, I do think these businesses will start to diversify into more digital experiences. It will look similar to how Amazon created Amazon Web Services (AWS). They were a bookstore that spun off a new technology business model currently doing amazing things. If I had to make a bet, more organizations are going to look at some of their core strengths and start investing in new digital experiences.

As you can tell, I’m an optimistic person. I empathize with those struggling because of the current conditions. I think when this all over, we’ll see a much different and better world.

Until then, use this opportunity to be a little paranoid, move quickly, and most importantly, start building today before it’s too late.