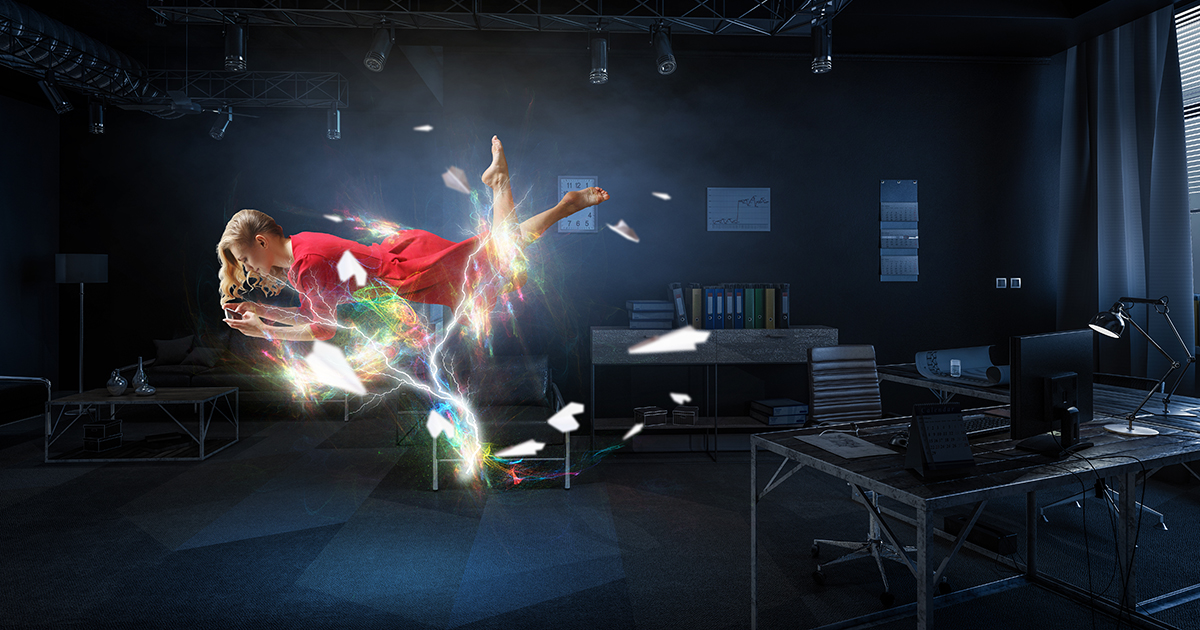 Has Amazon ever noticed you check your tracking status a lot and started to provide push notifications showing where your packages are on their way to you? If you’ve caught a ride with Uber lately or loaded up your maps application, it’s probably suggested a location based on the time of day and where it knows you usually go and when. Can you recall getting a message from your email software offering you the simple option to unsubscribe from newsletters you usually don’t open?

As I wrote this article, I was sent a Facebook message suggesting I go see a movie with a friend, and a pop-up button from Fandango appeared that took me directly to purchase tickets for that film.

The best implementations of smarter app design should weave the digital world into the everyday lives of the individual consumers so seamlessly that they don’t even notice.

We’ve come a long way since some of the earlier implementations of predictive behavior in applications. Look no further than Microsoft’s infamous paperclip-shaped digital assistant known as Clippy, which attempted to recognize the behavior of users and suggested actions they might want to take.

But the world was a little bit different in 1997 than it is today.

The idea of being suggested a course of action felt a bit presumptuous to those who enjoyed telling their machines what to do, and not the other way around. Of course, people today not only don’t want to have to choose what they want, or even be asked what they want, but often prefer to just have the app do or show them what they want without having to think about it at all.

The odds are probably close to 100% that you already engage with apps every day that are actively predicting behavior.

It’s all based on the data you routinely provide, probably without your even knowing it. 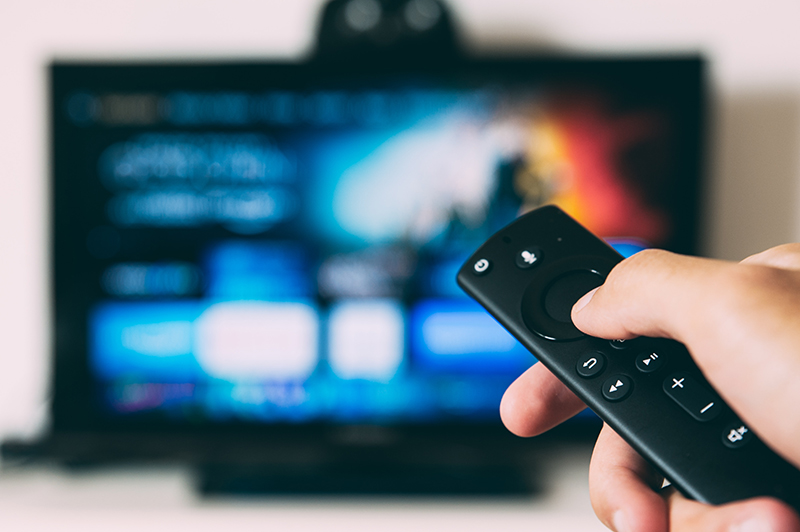 Take something as ubiquitous as Netflix, for example, which uses data you provide by watching things to predict what you’ll enjoy next, and then is able to leverage AI to make suggestions to other users who have similar preferences.

How about Google’s Photos app? It’s able to use facial recognition software to identify people who frequently appear in your camera roll then automatically create, and even share, collages and albums containing the people you photograph most frequently.

And then there are AI-driven news aggregation applications like Flipboard and Nuzzel, as well as Apple and Google’s own apps which use a combination of your own reading habits and trending content for people with similar interests to automatically present you with recent stories that it thinks you’ll find relevant.

This functionality is all thanks to predictive behavior that makes it less troublesome to interact with the apps that we use on a regular basis, and it happens because smarter apps are using our own data to mold themselves into better tools as we use them. This means greater satisfaction for the user and a greater return on investment for the company.

As an organization, it’s crucial to create the apps you provide for your consumers using this approach from the very beginning. 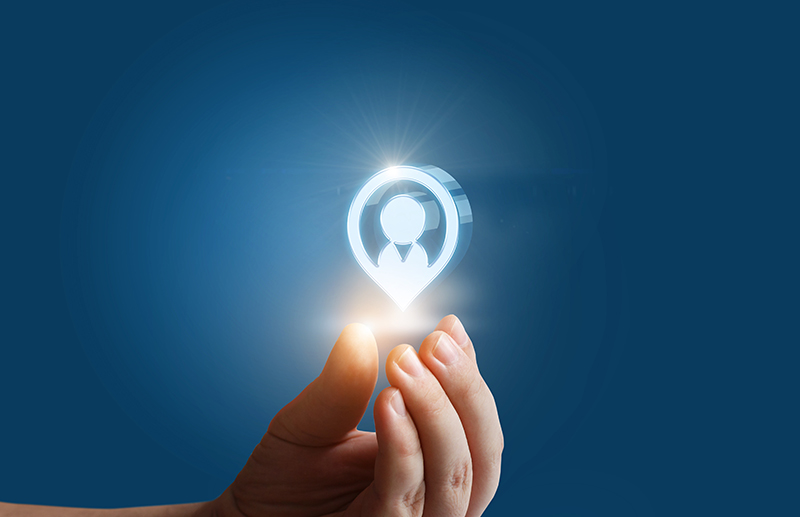 Give the data to the machines and let them do the work. Why bother building out and launching an app that doesn’t immediately start working for a user and operating in a way that makes each person feel like they’re being specifically catered to?

Stop selling steaks to vegans. Different groups of users have different needs. Someone who always uses a marketplace app to sell items has very different needs and interests from someone who only uses it to buy. Your app needs to know this and be the right thing for each user.

Instead of “I hope you like this,” say “I know you’ll like this.” Media retailers have changed the landscape of discoverability and profitability by using machine learning to suggest movies, music, television, and games to users they know they’re interested in based on interests and past preferences. Your app needs to work in the same way, regardless of the market segment you’re targeting.

Today, instant and easy operability is just a given. Users want their digital interactions to be faster, more user friendly, and--even though they might not realize it, which is exactly the point--more predictive. Winning products anticipate the needs of the user and feel effortless to use, and apps have limitless potential when it comes to smartly tailoring themselves to each individual person.

In today’s world, best practices aren’t enough. To act as a digital native and remain competitive, you need to operate using next practices.

At Vokal, we help clients leverage thoughtful design like machine learning for smarter apps to make your company more agile. Together we can make it happen. Ask us how.