Pirates are Taking Over Enterprises 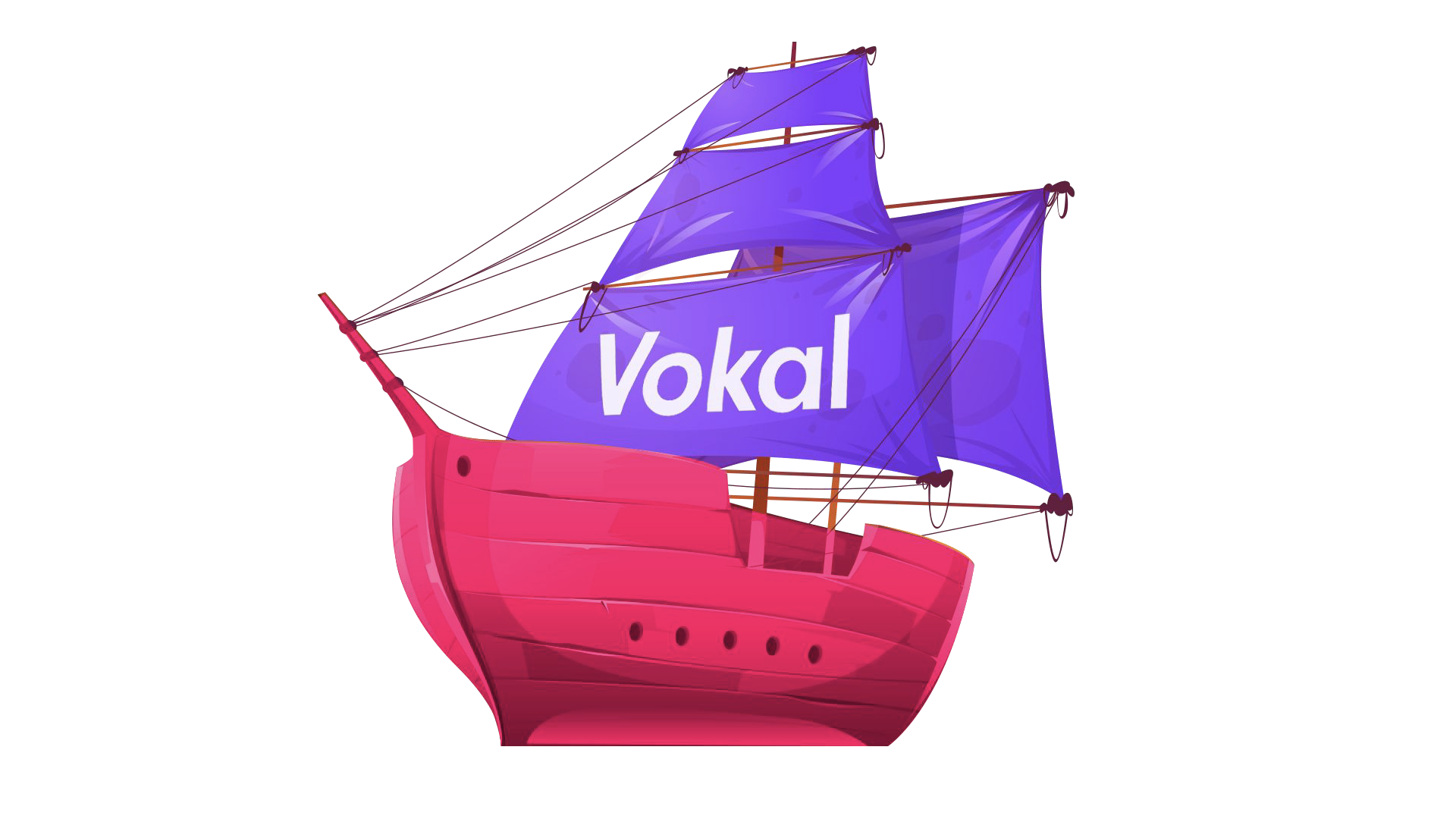 When a client SVP tells me they want to go a little rogue, it’s music to my ears.

The SVP, who is truly an innovative, fast moving executive has a big problem: His organization moves too slowly and doesn’t experiment with new products or services enough.

So, he did what any SVP has to do to benefit the organization: He went rogue, and he chose Vokal as his Pirate team of choice.

Instead of going through the traditional means of getting a project approved, he used a budget from an existing larger project, and used our project as a “stealth project.”

The goal of the project is simple: Let’s move quickly and prove the value.

If he went the traditional approval path, he would have been in endless meetings, due diligence and “research” before the project gets approved.

The pirates are taking over, and we’re happy to be part of it.

Nine years ago, Andrew Chen wrote an article titled “Growth Hacker is the new VP Marketing,” which still stands the test of time.

Growth hackers are a hybrid of marketer and coder, one who looks at the traditional question of “How do I get customers for my product?” and answers with A/B tests, landing pages, viral factor, email deliverability, and Open Graph.

For startups, sure, this role makes sense. It made sense nine years ago, and it makes sense now. I don’t care what this person is called now. VP of Marketing, VP of Growth, it doesn’t matter. This is one of the most important roles within a startup.

But, do enterprises need growth hackers?

The answer is an unequivocal yes. But you can’t just hire a growth hacker and say, “OK, go do your thing.” If you want them to quit within two weeks, then sure.

You have to create an environment and culture of growth first. However, the problem with most enterprises is that they have no innovation system in place. Here’s how to change that.

Create an on-ramp and off-ramp system for innovation

If enterprises want to create a culture of innovation, they should create a mechanism allowing talented people to thrive in innovation instead of being fearful of getting fired; they should be incentivized to fail.

This is how it would work:

An on-ramp mechanism is a defined policy that makes it easy for people, teams, and even vendors to experiment and test new ideas in the marketplace.

1. A clear culture/policy that failure is required. Failure will get you promoted, not fired.

2. Identification of at least 3–5 ideas and AT LEAST 3–5 teams working on those ideas in a defined timeframe.

3. Clear metrics for experimentation success. The metrics serve as clear identification of whether the startup is working or not.

Off-ramps, on the other hand, are more about taking the successful experiments and giving them the proper funding and resources needed to become a real service or product.

Think of it as a “graduation” of successful ideas.

An off-ramp really needs one thing:  Clear identification of what happens when an idea is deemed successful.

Both ramps are needed because talented, growth hacker-types will want to see what happens in the full cycle of innovation. They don’t want to experiment with a new idea if they know the idea will never be used. And they need to be incentivized to try the idea in the first place.

The fastest way to spread your product is by distributing it on a platform using APIs, not MBAs. Business development is now API-centric, not people-centric.

A successful system has the following benefits:

1. Hiring: You can start hiring talented people who don’t want to deal with the status quo.

2. Idea validation: Validation of ideas that have been thrown around but never executed.

3. Pressure on the talent that’s been there for years to start performing or thinking about new skill sets.

At Vokal, we’ve been able to introduce this system to a few of our clients and have seen significant traction. What’s funny is that they always come back and are amazed at just how fast they were able to move and showcase the value of the project.

So if you liked Andrew Chen’s thinking about growth hacking, don’t think this system only works for startups. That’s the farthest thing from the truth. Implement your on-ramp and off-ramp system and start your first experiments.

Because if you don’t, a startup will definitely do it for you!