Ping Pong Tourney and Other Feats of Strength 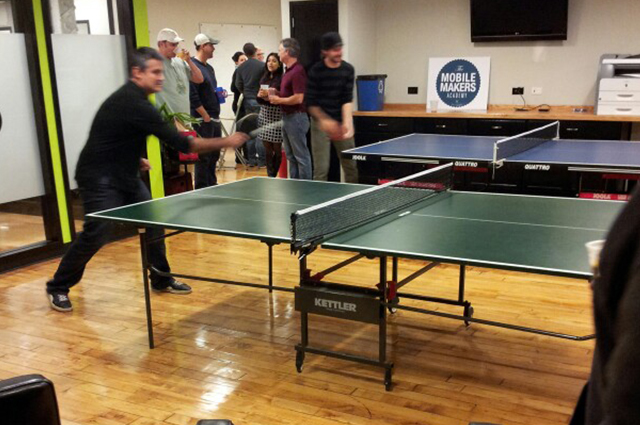 Last night was the first (of hopefully many) Building-Wide Ping Pong Tourney, this time hosted at VOKAL offices.  Drinks were consumed, folks were mingling and competition was of course furious (and sportsmanly). Below are some epic highlights of epicness. 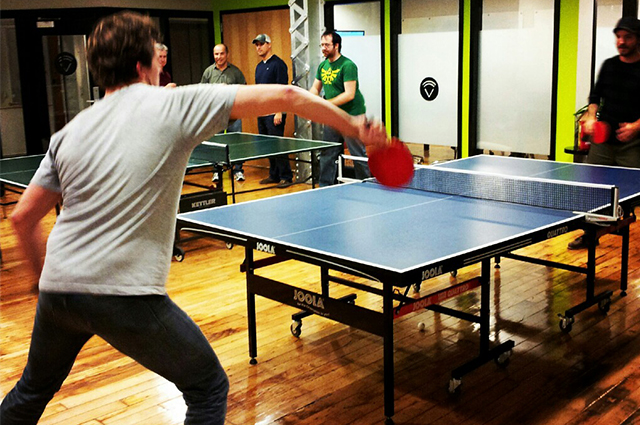 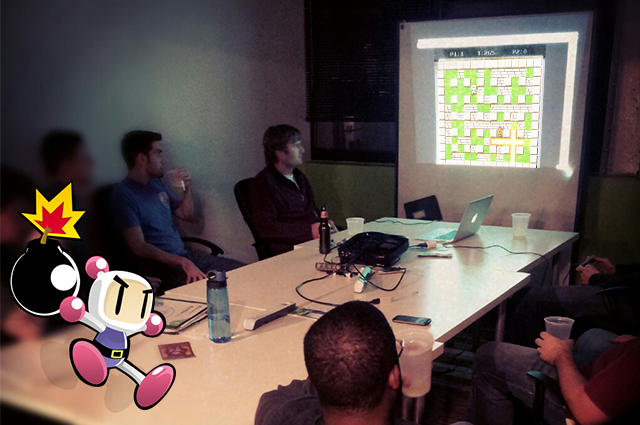 All the while, secret Bomberman Tourneys raged on in the Bomberdome Bunker.  Courtesy of the Fergulator, the Dev team lined up to dethrone Bomberboy Bracken Spencer as champion. Eventually Cory the Combustion Kid reined victorious in a final triumphant battle. 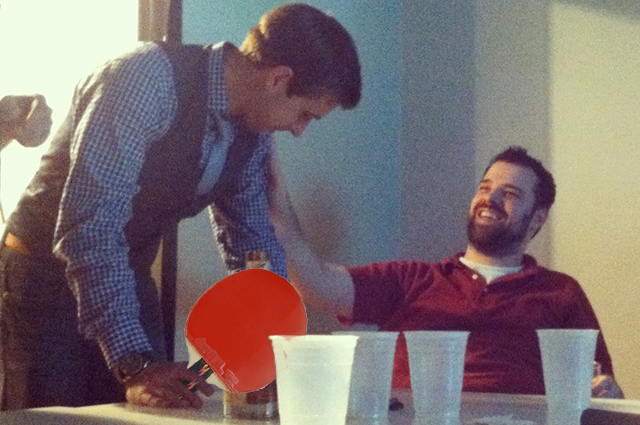 Touching moments in the VOKAL family as our own Andy Mack congratulated as Ping Pong master.... until next time.