New Metra App Isn’t Perfect, But Anything is Better Than Ventra 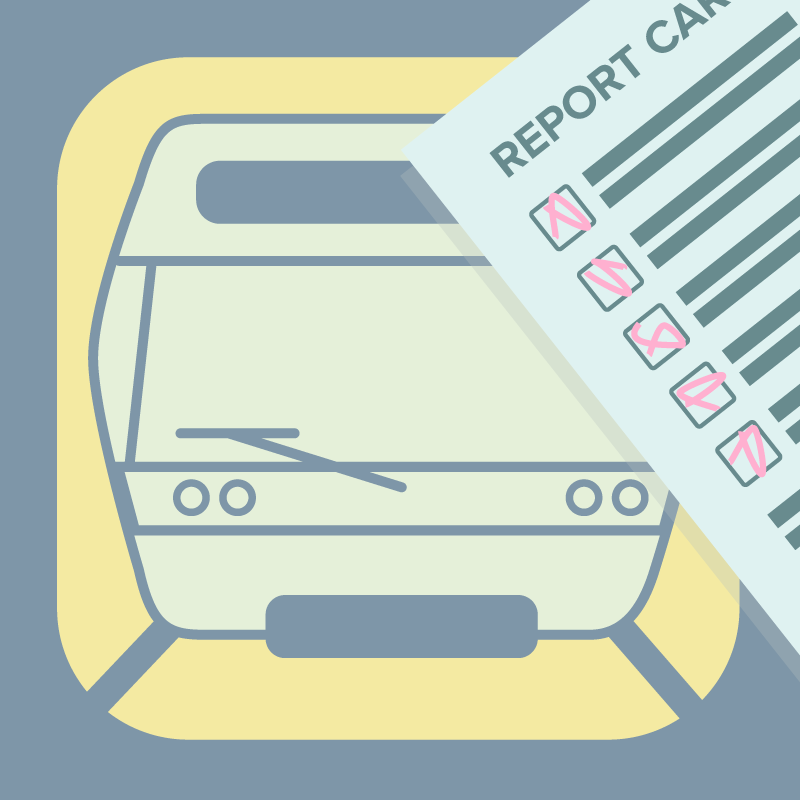 The team of developers and designers at Vokal decided to take a good look at the new Metra App to uncover both its high and low points.  We spent some time with the app, using it in real-life scenarios, dissecting its functionality and even talking to other users.

Compared to CTA’s Ventra app, which is riddled with flaws and limitations for riders, we think the Metra experience is an overall improvement to traditional ticketing, scheduling and payments.  So, the Vokal team officially gives the app a grade of B+.  It’s certainly not perfect, but it’s a significant win over Ventra’s D-.

There are several parts of the app that we liked and thought were designed thoughtfully, taking into account Metra rider’s digital needs and unique experiences:

Snappiness - the interface for both iOS and Android works very snappily, with limited flourishes, animations, loading graphics or transitional effects. This low "visual weight" of the experience removes all barriers for customers to quickly pull up their tickets when the conductors are going through cars.

Offline and Time-Based Use - while streaming services and cloud-based entertainment enhance the commute for many commuters, connectivity can still be an issue across all the different devices, carriers, and data plans. Metra's done a nice job of sidestepping this by making the experience work without a data connection. Riders are encouraged to activate their tickets once onboard. Once activated, the ticket has a limited time window that it's considered as being "in-use", based on the scheduled duration of the trip between stops.

Shared interaction with a device - The ticket-taking experience is actually quite elegant. In place of Conductors punching holes in paper tickets the app displays the ticket in-use screen, which displays a color-shifting, animated train moving against a skyline of Chicago landmarks, which helps the conductor know if the ticket is valid.

While riders have become more familiar with this new flow of ticket taking, it hasn’t been without a few headaches, including dropped phones, confused passengers and the inevitable arrival of texts or emails while trying to display tickets. No rollout is completely problem-free.

However, what's somewhat refreshing is the app’s limited, utilitarian use, requiring minimal interaction to generate a conversion, the digital punch of a ticket before diving headlong back into other distractions.

Metra has designed the experience to limit touch points that irritate users. You won't see:

● Requirement to always have an internet connection

● Anything to do with your camera

As a utility, the app has a successful interface for navigating the ticket purchasing and collection process, and has quickly been brought to parity with the current paper ticket experience. Customers now benefit from a new option for their tickets, as well as the convenience for buying new tickets directly on the device, without waiting in lines at the station.

Some features we thought needed some improvement include real-time tracking and scheduling. While the functionality works as advertised and you can find individual trains, it visualizes the details as ETA times vs. plotting real-time locations on a map.  Also, It would have been nice to see Metra incorporate features from other transit apps, notably OnTime and Embark Metra.  Both of those apps have the capabilities and features the Metra app is lacking.

We’re hoping Metra makes improvements with its app over time and continues to work towards that A+ grade.  For now, the experts at Vokal are actually pleasantly surprised with the end product.  And, for the few of us who actually live in the suburbs, we’re happy to have this mobile experience vs. the mobile mayhem the poor CTA riders have to deal with.