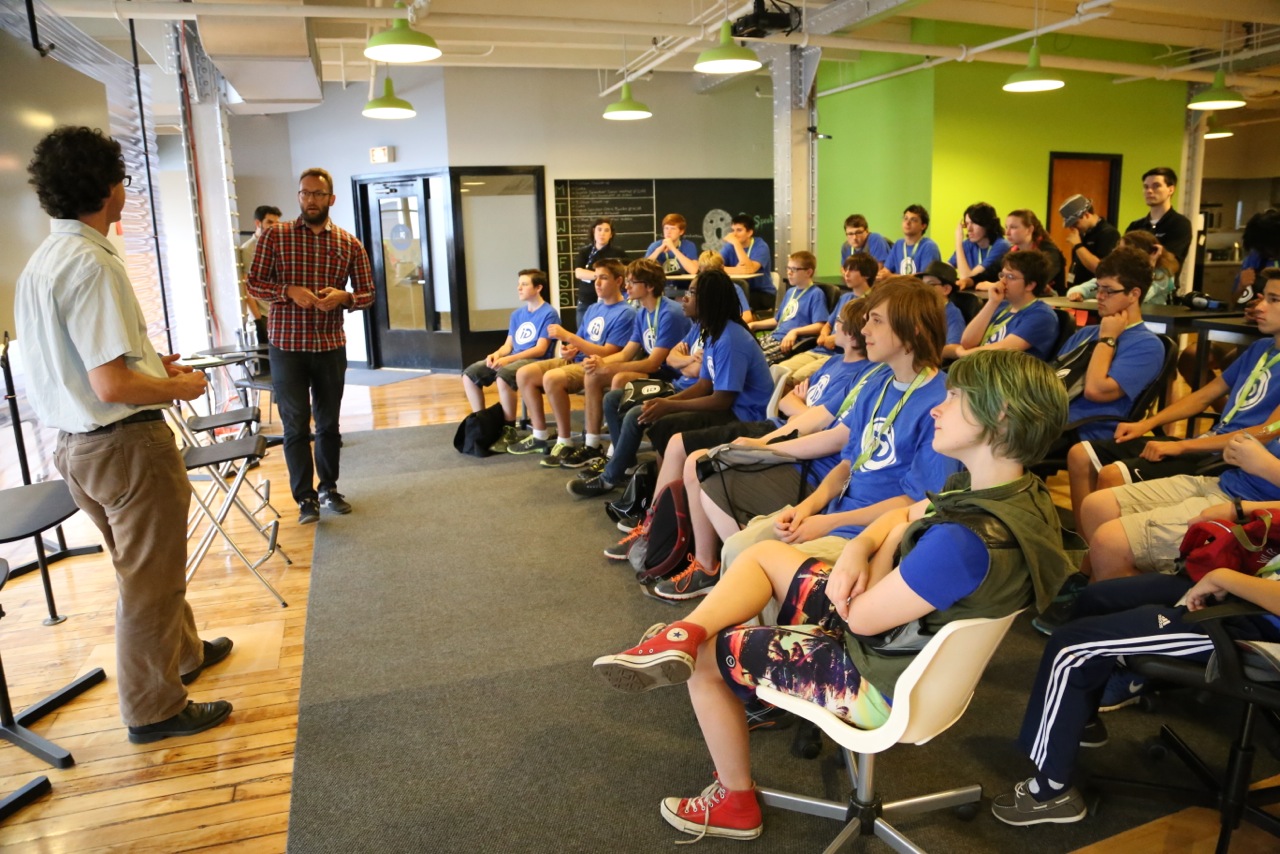 Last Wednesday, a precocious group of over thirty teens visited the offices of VOKAL Interactive and the MobileMakers studio. These budding developers were not wasting away their salad days loitering at a mall or slumped lifelessly in front of a large flat screen TV. No, these youths were a cohort from the Lake Forest College chapter of iD Programming Academy, a two-week intensive summer camp designed to engage young whippersnappers in the art of coding and the app economy.

The Lake Forest College contingent ranged in age from 13 to 18, all participating in programs such as Intro to Electrical Engineering with Arduino or Modding and Programming with Minecraft. The group appeared to be very diverse, with one young girl vowing to one day land a job at her favorite game developer, Blizzard, while a particularly pensive young lad—despite his technological inclination—was hoping to become a professor of philosophy. 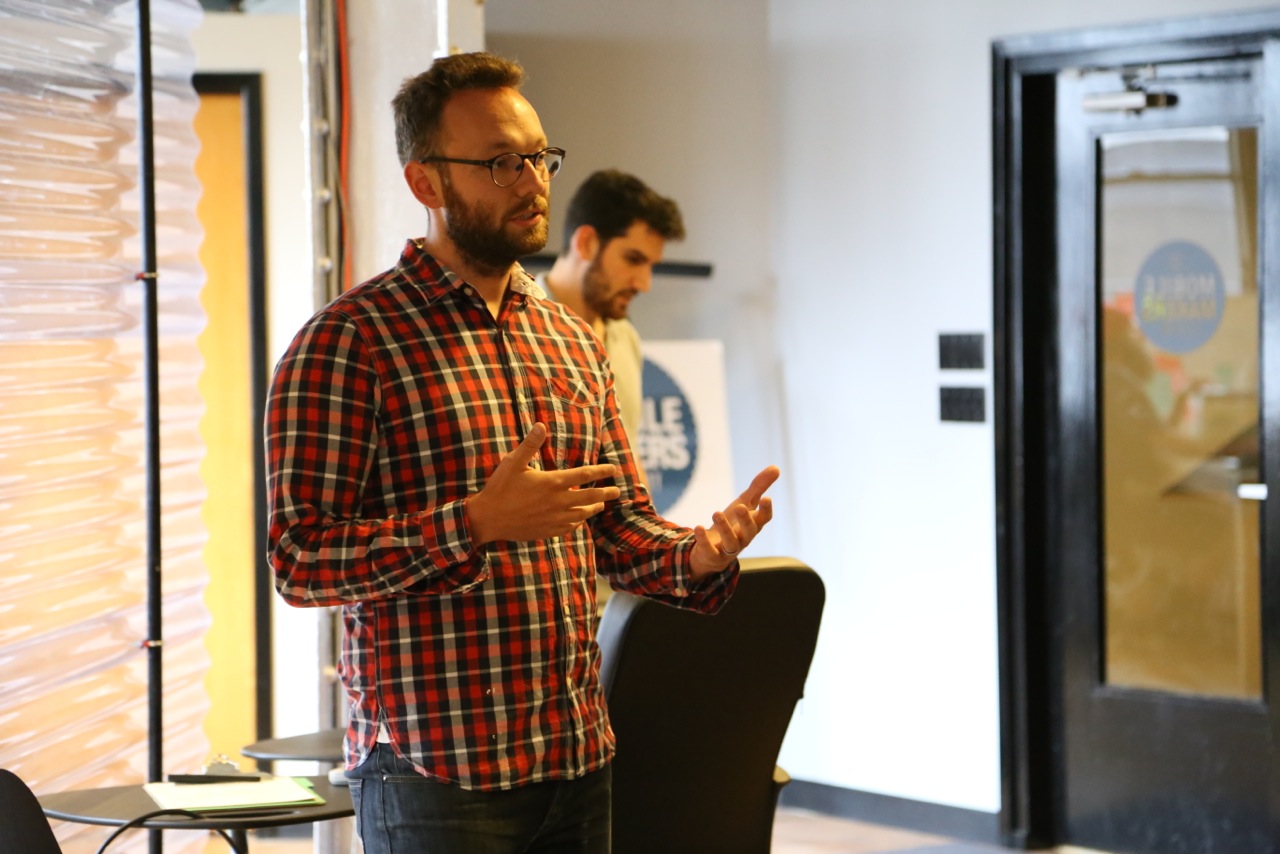 Wolter gave some simple, sage advice for breaking into the industry.

"Make stuff, and know people." In other words, your work is your calling card, so build an app or contribute code to an open source project. And, network, network, network. Going to events like the local chapter of NSCoder or Pythonistas is the perfect way to stay up-to-date on the latest techniques while building a network of colleagues that will invariably help you find a job. 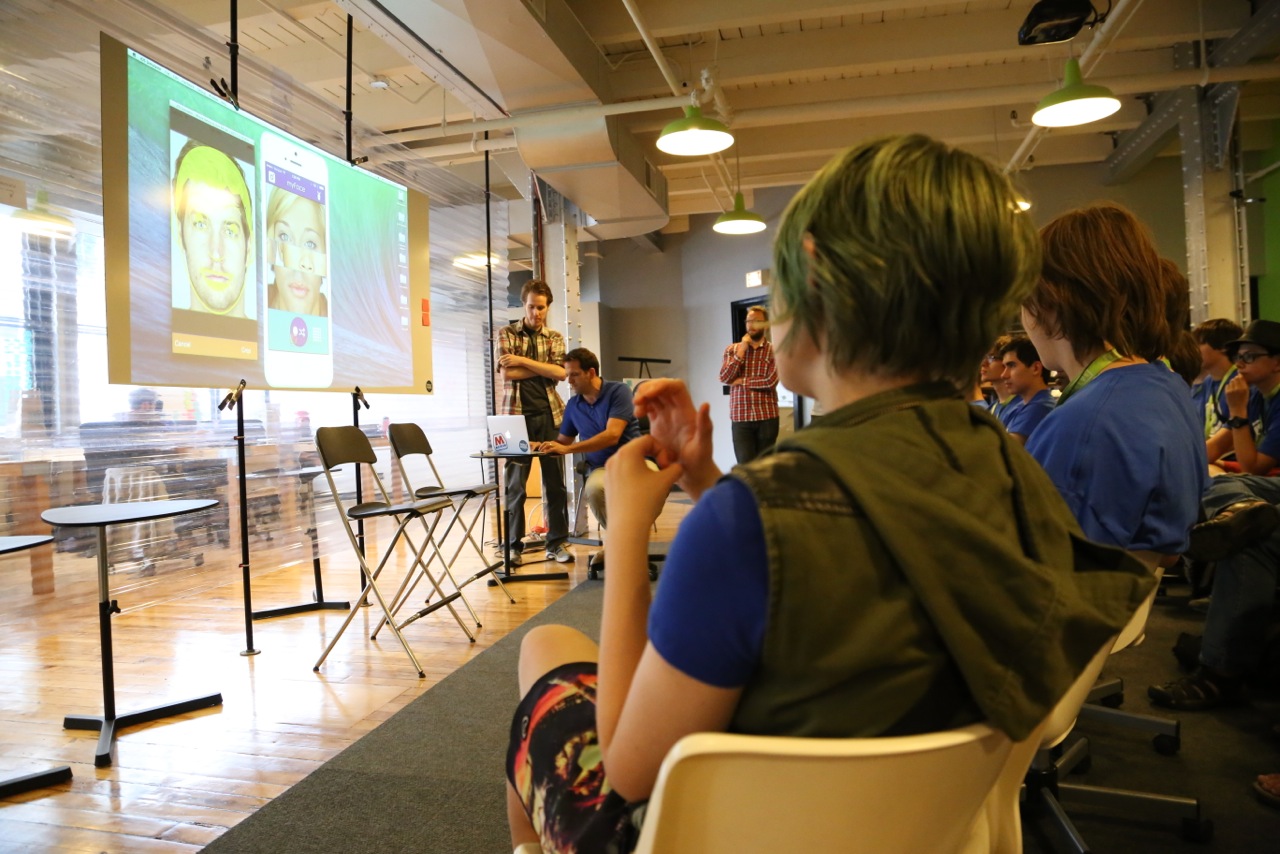 One teen in particular planned to turn his programming skills into a financial windfall, saying his goal was to be a "multi-billionaire." But Lappin, in a moment of poignancy that he may never match again, advised him to chase happiness instead of money.

"I tell everyone to do what makes you happy. I find that if you're doing that to the best of your ability, the money will follow. That's what we do here at VOKAL."