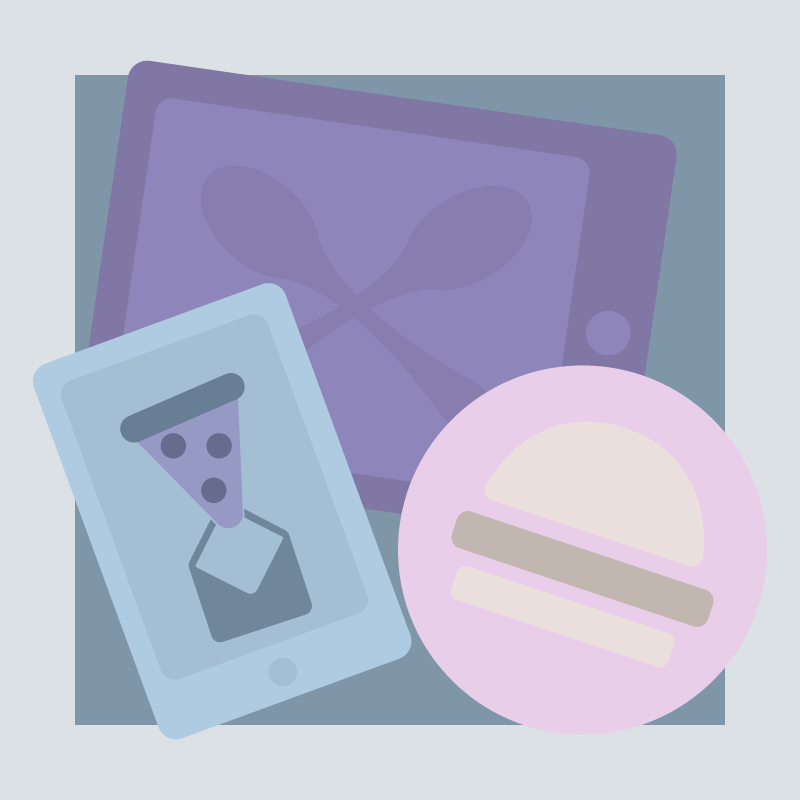 Every year thousands gather in Vegas to catch a glimpse of the future. I had the opportunity to be one of the lucky 170,000 to dine at this annual all-you-can-eat technology buffet last week.

In a mere 48 hours I walked 15.9 miles, listened to six panel presentations about the future of technology, met with clients and vendors, and gawked at the endless buffet of smarter, more connected technology. I also met Siri. Did you know that she is a real person?!

Sticking with the all-you-can-eat buffet analogy, here are some highlights from my trip.

For breakfast, I sipped my coffee with thousands of others while we listened to Dr. WP Hong, President of Solution Business Unit at Samsung, outlining their plan to takeover the world. I’m 60% serious and 40% joking with this assertion. Samsung is actively building partnerships to connect the digital life with personal mobility. They have partnerships with all the major players - BMW (smart cars), Corning (engineered glass), Microsoft (Windows 10), Goldman Sachs (data security), Oculus (virtual reality), MasterCard (Samsung pay), AccorHotels (hospitality), and more. Indeed, Samsung is creating the future - today.

I spent the time between lunch and dinner exploring the Wearable Marketplace, Smart Car Row, and the multiple fully-immersive Smart Homes built by Lowe’s, Vivant, and Bosch.

As the account lead on Mira, I spent most of my time on the floor checking out the future of wearable technology. Mira showcased new smart jewelry and the addition of a new goal setting/celebration feature launching later this month. Withings demonstrated a one-touch wifi thermometer to compliment their entire portfolio of inspired health products. Under Armor unveiled its first connect fitness product portfolio called HeathBox. Fitbit, Fossil, MisFit, Polar, and Swarowki also had large booths, proving everyone wants a seat at the wearables table.

I couldn't leave CES without waiting in line for Samsung’s 4D VR ride where it felt like I was riding a roller coaster at Busch Gardens instead of sitting in the LVCC convention center. The ride was worth the wait, and was as satisfying as the Creme Brûlée I had for dessert later that night.

I left CES quite full. The show is vast. Not only in the sheer size of the facilities, but in the breadth and depth of what is on display.

Insights such as, “We should speak about the Internet of Things as the Internet of People,” “Typing isn’t dead it, is simply part of the orchestra of human/digital communication,” and “The closer technology gets to our bodies the smarter it will be,” will inform how I speak with our clients and internal teams at Vokal. As I reflect on CES, all I can say is…I hope what happened in Vegas, certainly doesn’t stay there.