Being Creative Can’t Mean Being Perfect (At Least, Not At First) 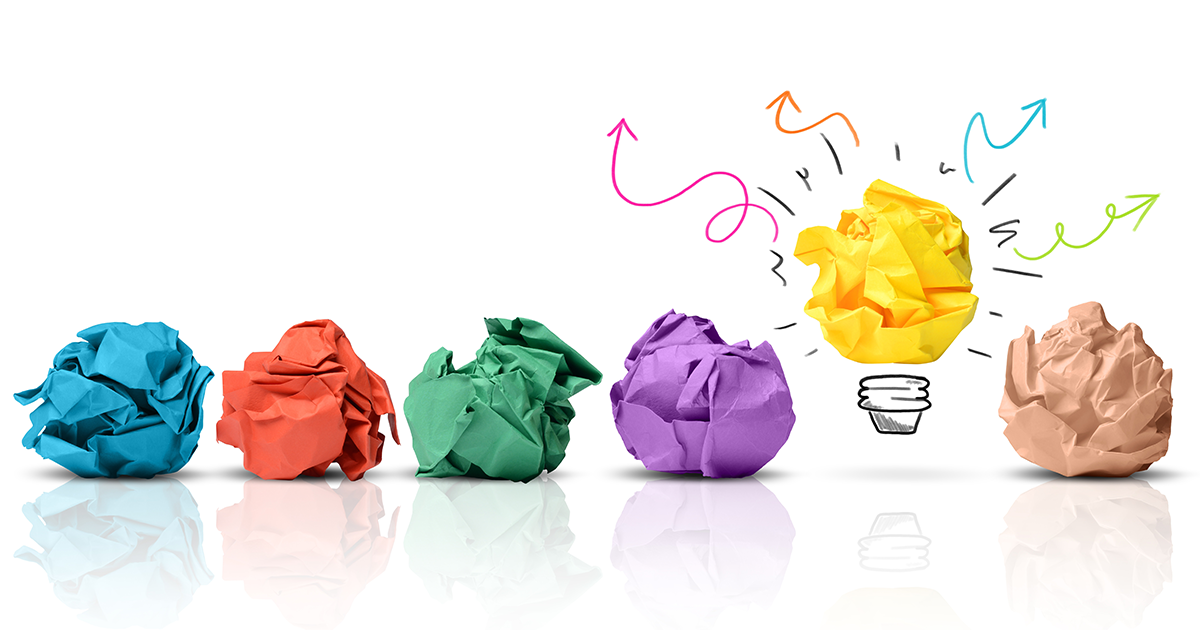 The creative process doesn’t look pretty. That is to say, as long as you’re doing it right. Only in fiction does a perfect work spring forth, fully formed, from the brilliant mind of the sole creator or the effortless fingers of the visionary craftsman.

Pixar says it’s all about “going from suck to nonsuck.” And Nintendo has famously claimed “a delayed game is eventually good, but a rushed game is forever bad.” The details might differ, but the proof is in the pudding--through trial and error, iteration, and continuous revisions, the best work emerges. The most important part is starting, so you can find the right path while reacting to forks in the road and bumps along the way.

That’s not to say that a single-minded, tunnel vision commitment to excellence is necessarily the recipe for success. As we recently pointed out in our piece about an advantageous company culture, it’s not good enough simply to decide you need to make something great. The people in your organization need to believe in the mission and understand why it is they’re doing what they’re doing--why multiple iterative creative passes are actually the joy of creation in and of themselves, and not just work that has to be trudged through on the way to a similar goal. Amazon says it’s all about being “the world’s most customer-centric company.” Walmart’s mission is simply “to save people money so they can live better.” At Vokal, we focus on unconstrained thinking that brings about significant value. None of it happens accidentally!

We’ve talked before about how we run “innovation sprints,” getting ideas out from our minds and onto paper as quickly as possible so we can find the ones worth focusing on. Pixar director Andrew Stanton sums up such rapidfire activity as this by saying “my strategy has always been to be wrong as fast as we can.”

It’s a freeing thought--unless your goal is to get through the entire creative process without ever considering an option or possibility that doesn’t make it into the final product, why dwell on what the first mistake will be? They’re going to happen, so we believe you need to make them and learn from them, understanding all the pitfalls along the way and gaining a greater comprehension of why the ultimate result works by the time we get there. 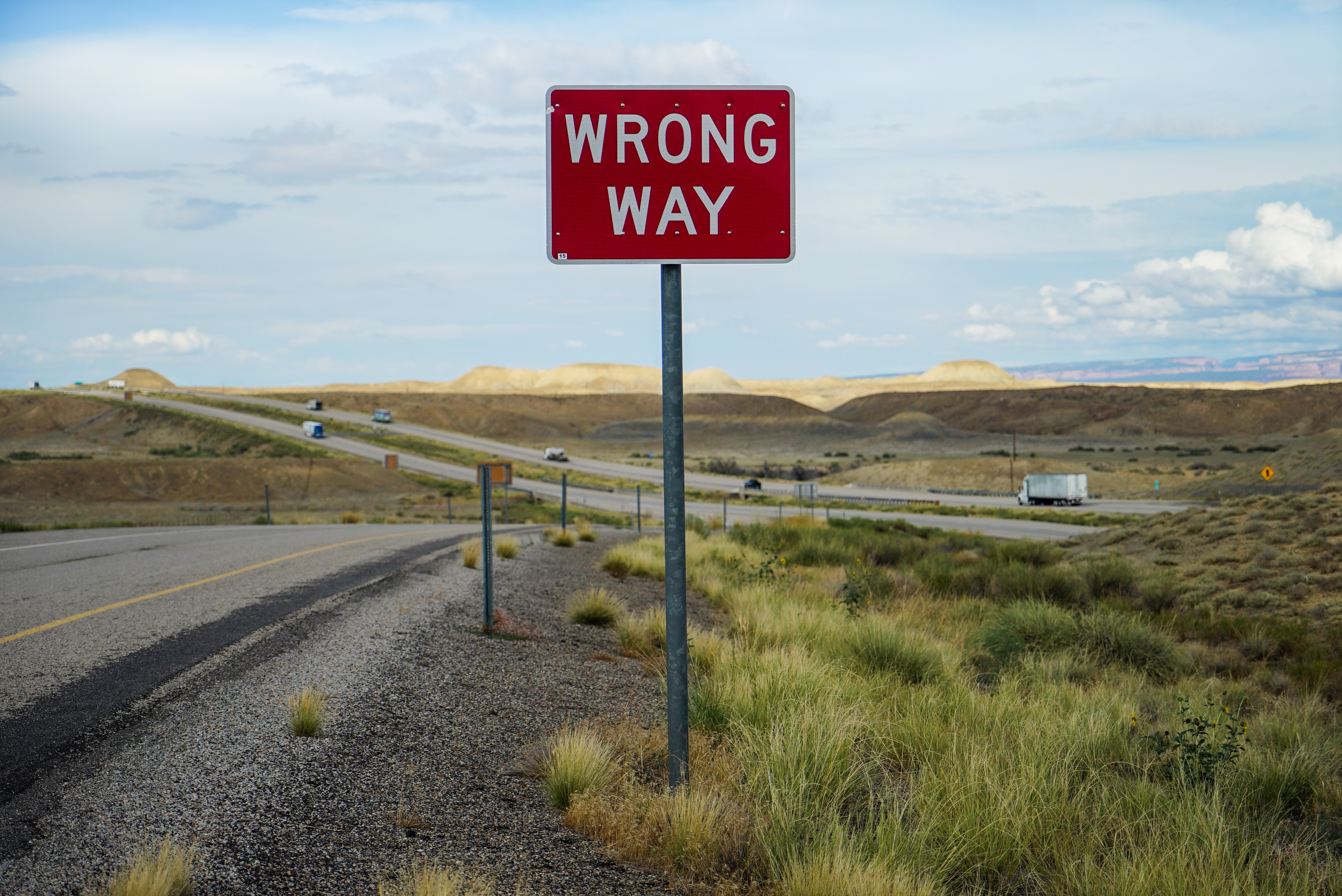 The collaborative approach is also an excellent way to identify early on where you’re going to be wrong quickly. The famous phrase goes in writing that you need to be willing to “kill your darlings,” which comes with the baggage of precious phrases and cute ideas growing on you even when you’re not sure they’re right for the piece. It’s sometimes tough to know where the darlings even are without substantial collaborative input. That’s why we also recommend assembling and openly discussing the mission, the process, what’s working, and what isn’t, at multiple points along the way. If you can be not just ready to fail quickly but directly trying to fail quickly, and you’re able to distance yourself emotionally from the “darlings,” it’s easier to chip away at the rock to find the sculpture hiding inside it.

And don’t spend too much time on any one thing that might not work. The goal here is to fail quickly, not slowly--and we’re able to find which avenues aren’t failures by running multiple low-investment experiments at once. We discussed this a little bit when talking about “change thinking,” with the end result being (ideally) that at least one or two of your short term, low-investment exercises will bear some fruit. 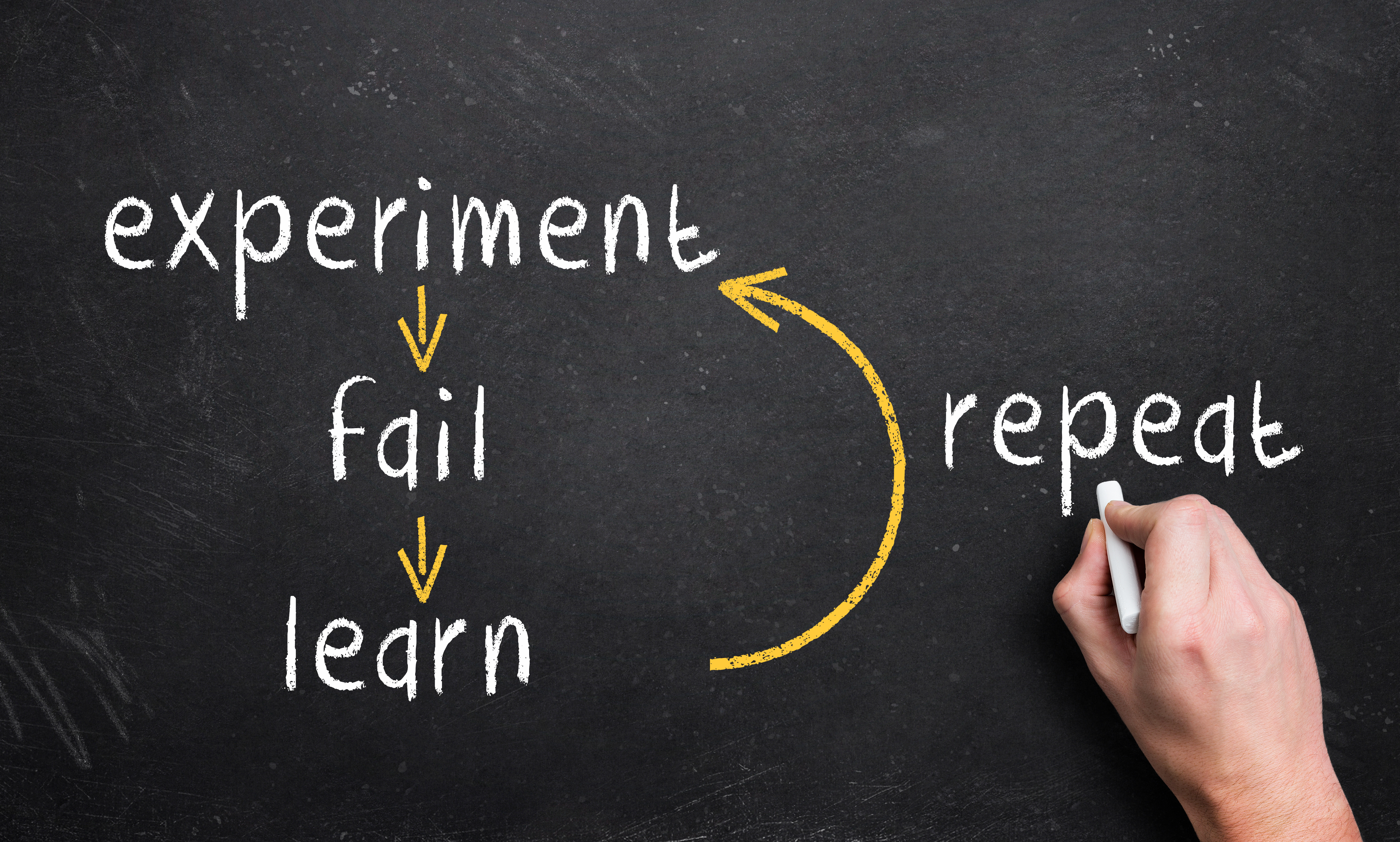 This fail, try again, repeat process is a type of ongoing, continuous prototyping, where you’re agile enough as an organization to be emotionally disconnected with the failures along the way that you’re able to quickly react and plug in working pieces that can have rapid, knock-on effects when it comes to the other elements around them.

The takeaway here is that even the most well-regarded studios and companies creating the most beloved products, films, games, and applications don’t ever nail it on the first try. By embracing the iterative, experimental nature of creativity and pursuing a perfect end product with dedication to your company’s mission, you may just find, like we have, that it’s less painful to fail a hundred small times on the way to your eventual success than it is to smoothly and perfectly crank out a product that ends up looking nothing like what you want it to.