Augmented Reality - Much More Than a Gimmick 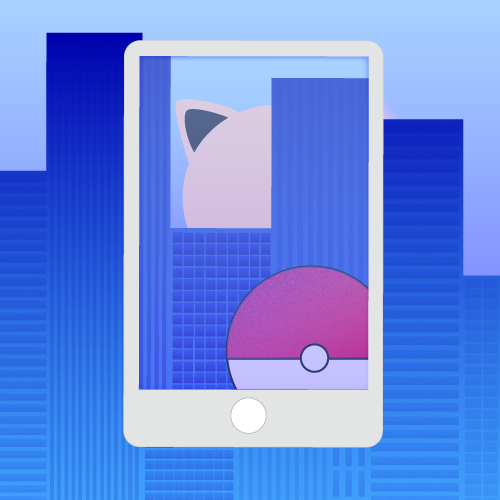 Perhaps the most significant announcement from the 2017 WWDC was Apple's new Augmented Reality framework, ARKit. New to iOS 11, ARKit allows you to easily create augmented reality experiences for the iPhone and iPad. It takes app experiences beyond the screen, allowing people to interact with the real world in entirely new ways.

ARKit as a framework leverages Visual Inertial Odometry to gather information. By fusing camera sensor data and CoreMotion data, ARKit is able to track position and orientation of objects relative to the camera's position in the real world.

During the announcement my inner nerd shrieked with excitement. I could now build my very own version of 'Pokemon Go' (still Gotta Catch 'em All). After my initial excitement from the announcement faded, I struggled to find practical use cases for the technology outside of games. I began scouring the web for examples of ways others were utilizing the technology, and I was quite surprised at what I found.

We at Vokal began to think of ways to integrate ARKit to add value to our customer's products. We are currently partnered in working on an eCommerce app for a Fortune 500 company. The products sold over the mobile app have tons of information about them, including physical dimensions. We wanted to leverage ARKit to create a utility tool to allow the user to measure objects in the real world.

Going one step further, we thought it would be awesome to include functionality to be able to add a virtual product, scaled appropriately, in the real world around the user. We were able to leverage Apple's ARKit example project from WWDC to achieve this.

How Hard is it to Get Started?

Starting an ARKit project is pretty straight forward. Apple has given us a new Augmented Reality project template with convenient boiler plate code to streamline the process. You can definitely accomplish simple tasks quickly with ARKit, especially if you have prior experience with SpriteKit or SceneKit, as you will have a leg up with how to create and manipulate your virtual objects.

ARKit is robust but lightweight. It offers tons of functionality, yet is fairly easy to integrate. Unlike VR technology, it doesn't have barriers to entry such as cost or portability. With all of the use cases of Augmented Reality, it’s hard to not take notice.