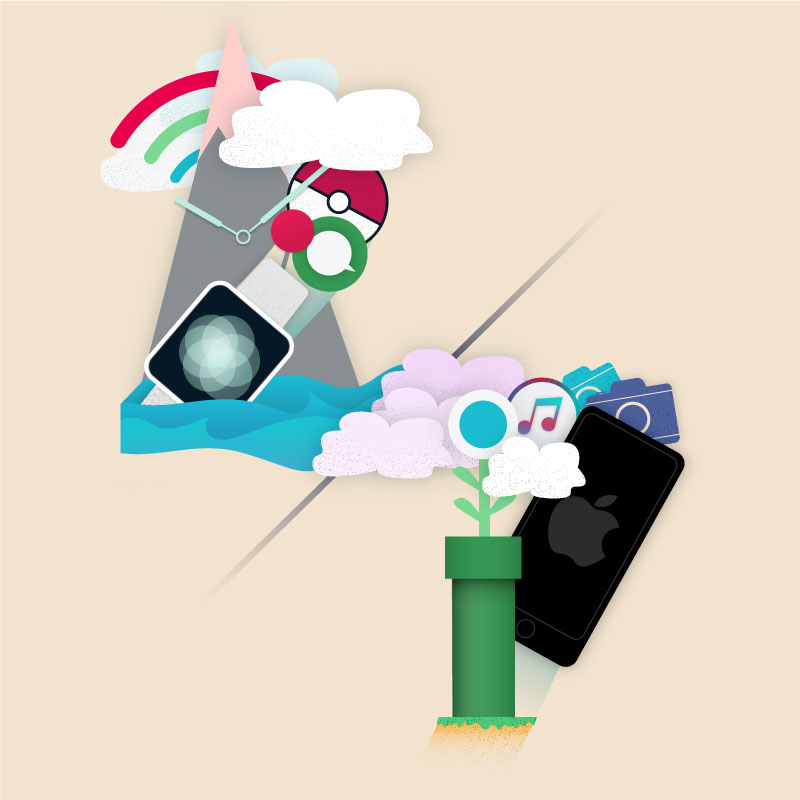 It’s like Christmas in September for the many fans of Apple products. There was a wealth of topics covered at the event this Wednesday - from new iterations of the iPhone and Apple Watch, to App Store releases and enhanced developer APIs. Here is our round-up of some key takeaways from Apple's September 7th media event:

It was announced that the iOS game Super Mario Run will be released exclusively to the App Store later this year. It was also announced that Pokémon Go will be coming to the Apple Watch. Both Mario and Pokémon Go are high profile names and it will be interesting to see if these two releases spur significant iPhone and Apple Watch growth.

Apple announced their next generation Apple Watch Series 2 with a number of significant improvements:

The iPhone is becoming a mature product as it nears its 10th anniversary, so new iPhone releases are more about iterations and refinements rather than ground-breaking announcements. Here are some noteable improvements that were announced for the new iPhone:

The improved chipset certainly aids in battery life savings, while the enhanced display can now more correctly render images from the improved camera. These items combined provide the user with an improved media experience with more power on the go.

Haptics can improve overall user experience and are an important way to get the user’s attention and to convey important information. Haptics have been very well-received on Apple Watch, so we are happy to see Apple opening up this API now on the iPhone.

The upcoming high profile App Store releases of Super Mario Run for iPhone and Pokemon Go for Apple Watch have potential to spur further growth of these devices. The new Apple Watch Series 2 shows significant improvements that will help legitimize developing for the platform. Finally, it is yet another year of steady improvement for the iPhone, with upgraded performance and new haptic feedback APIs. The iPhone continues to be a great platform for building high quality mobile apps.