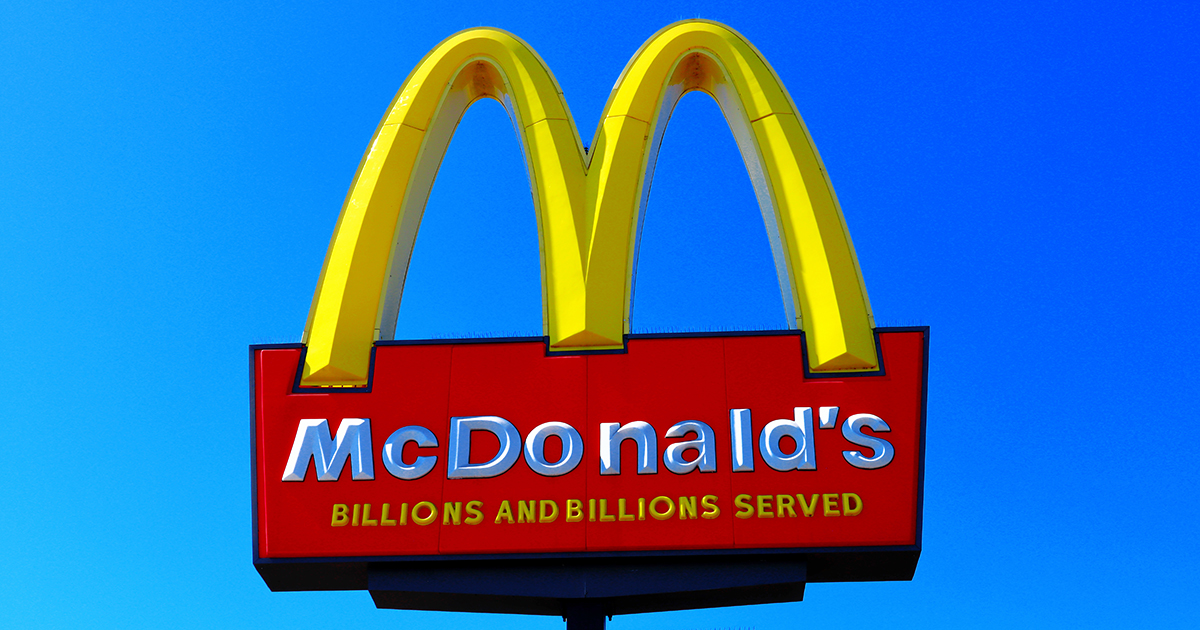 Once upon a time a hamburger restaurant called McDonald’s shared its success with the world via two-digit counters on its storefront signs that showed how many billion hamburgers it had served to date. Virtually every shop had one and from the 1950s into the 1990s the counter slowly ticked up periodically--20 billion, 50 billion, 65 billion, 80 billion.

Eventually, they all stopped at 99 billion, the limit of the counter. Executives announced in 1994 that they’d hit 100 billion total burgers sold and so signs would henceforth read simply “billions and billions served.” Today, it’s rare to see a sign that still bears the message.

This is a nice anecdote, but it speaks to a larger issue: how companies track the success of their product and how they share information about that success internally, with investors, and with the public.

While it’s intoxicating to focus only on that number of total individual sales ticking up and up over the years, “99 billion served” is actually not saying a lot more than it is saying. How many of those 99 billion burgers were bought by repeat consumers? Were the individual transactions containing the hamburgers increasing in value over time or decreasing? How did the 99 billion number change relative to the growing potential user base (3 billion people on Earth in 1960, 7.5 billion today), and how many of them had a McDonald’s accessible to them at various points in time? Even if you’ve served 99 billion burgers since you started, does it really say anything about how many you served this month? This week? Today?

Focusing on What Really Matters

While this “99 billion” statistic might sound like a simple way to measure success, no investor or venture capitalist would look at a metric as simple as something like “all sales ever” to measure the value of a company. Nor would they assign much empirical value to a stat such as “lifetime downloads” or “total registered users,” which provide very little insight into the relative health of a company. These are “hype numbers,” public relations fodder for headline writers and, demonstrably, giant signs.

Your company’s digital success needs to be measured in the same way venture capitalists measure opportunities for investment. 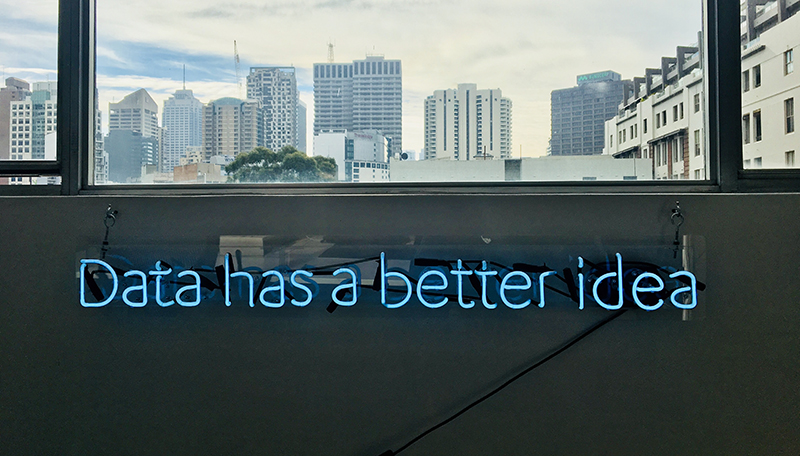 If your company is funding a digital effort, not using all accessible data to fully understand what you’re doing is a waste.

There are vast amounts of inferences you can make from data regarding weekly or monthly active users (WAU/MAU) if you understand it properly. But first, you need to define what “active” means for your company.

But Not All Digital Ventures Deal With Currency-Based Sales

“Active” as a metric can be based on whatever “valuable item” you’re looking to track when it comes to WAU/MAU interaction in lieu of (or in addition to) revenue. For example, this can range from rides requested, to orders placed, to photos liked, to comments left, or simply the number of times an app launched.

The critical takeaway here is that users who are merely registered or one-time consumers who are not active by your definition aren’t terribly relevant to your measurements unless you’re actively courting lapsed or “churned” users. That’s in part because retaining users is generally more important than quickly attracting new users (depending on your market). A Bain and Co. report indicates that just a 5% increase in consumer retention can increase a company’s profitability by 75%. Attracting new users is invariably more expensive than retaining current ones, who are more easily incentivized to make in-app purchases or carry out other actions critical to your engagement goals.

We Can Help You Achieve a Better Product-Market Fit

We make data science a priority to understand who’s using your product, how often, for how long, and when or if they drop off. By extrapolating out from this data, we can determine if the product you’re offering is still a good fit for the market you think you’re targeting. Without a solid understanding of these metrics, by the time you notice larger trends, it may be too late to reverse them.

You need to understand why you’re growing, and what types of consumer cohorts are causing it so you can get a realistic feel for what you’re actually achieving. This type of analysis can also help you understand if the growth is coming from some other untargeted or potentially unsustainable factors (your product becoming a seasonal item, the success of a sale or promotion, or the impact of either a positive or negative PR event, for example).

It’s also important to understand your business not only at a snapshot, but to be able to chart what your users are doing over time (such as the total average lifetime utility or function of a single consumer, how long the average consumer stays active or is retained in total, and the average amount of “valuable item” you’re still getting from a single user from the initial engagement to a defined point in time in the future). This can help you get a better sense of how your value proposition and engagement are changing broadly over time.

Running your business's digital efforts based solely on instinct and assumption might be presented as an intoxicating option in popular media, but in the real world, it’s a recipe for disaster. In our new digital arena, we can learn and know more about our consumers than ever before, down to demographics, usage intent, and the value and frequency of individual transactions. And, most importantly, we can empirically implement all of these individual user footprints as a massive data set to know at a glance if your company is on track, increasing its value without having to rely on gut feelings. Do you truly understand if you’re retaining consumers, and to what degree? Do you know if the consumers you’re receiving are the same people you’re targeting? 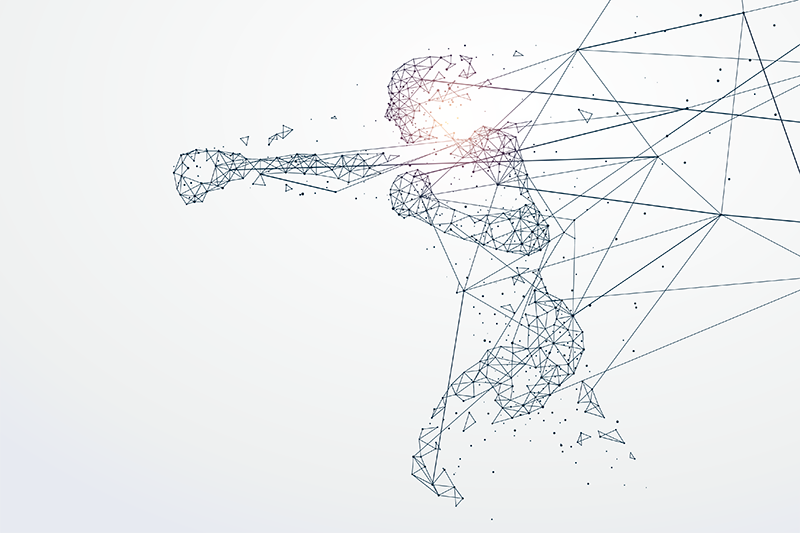 How Can We Help?

Digital superstars come out of venture firms, and at Vokal, we help brands compete by providing services that help grow the most important metrics that indicate the level of success of your digital efforts, allowing you to increase the value and attractiveness of your company. When we engage with a client and are measuring digital success, we carefully analyze metrics like WAU/MAU, user retention (and retention by cohort), and lifetime value against benchmarks that tell us how we can help you move the needle, finding the speed to value when it comes to the return on your investment.

Are you ready to leverage advanced data science to improve your business? Reach out and we’ll get started.